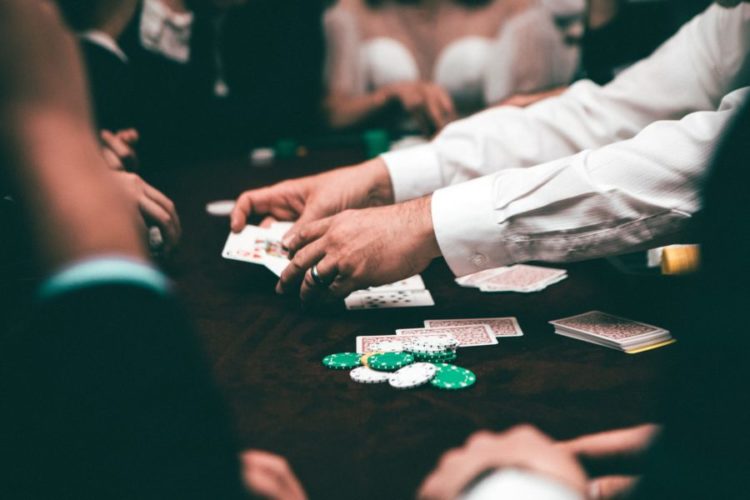 The online casino industry is booming in India, with several big-name operators making moves in the country to capture some market share. While progressive jackpots and Megaways video slots are widely popular, many Indian players prefer action in the live dealer arena. One particular live casino provider – Evolution Gaming – has developed numerous games that have proven to be a massive hit with Desi players, such as the Crazy Time money wheel game.

As a provider, Evolution is partnered with most of India’s best online casinos, so players can enjoy its games at numerous sites.

These are the top 5 Evolution Gaming titles that are making waves in India:

Roulette is undeniably one of the greatest casino games ever created, so how do you improve on perfection? Enter Lightning Roulette. What Evolution did was take the traditional game and combine it with RNG gameplay elements that produce Lucky Numbers. After players have placed their bets, between one and five Lucky Numbers are struck by lightning and given a multiplier value between 50x and 500x. The win multipliers only apply to straight-up (single number) bets, however.

The result is instead of getting a 35:1 payout on a regular game; it was now possible to land a massive 500:1 win. This has attracted a whole new range of players as it’s now possible to bet small but win big.

Furthermore, they released XXXtreme Lightning Roulette which offers up payouts of up to 4,000x your bet. And you can play it exclusively at JeetPlay online casino.

There was a lot of chatter about Crazy Time prior to its release in June 2020. Money-wheel games are nothing new, and Evolution Gaming already had the award-winning Dream Catcher in its portfolio. However, Crazy Time promised to be one of the most exciting live casino games of all time – and it lived up to the hype. The allure of multiple bonus games and massive win multipliers captured the imagination of Indian players.

The main game is played on a six-foot-high, vertically mounted money wheel. Players can bet on numbers (1, 2, 5, and 10), which are equal to their payout value, and/or the bonus games like Pachinko, Coin Flip, Cash Hunt, and the big one – Crazy Time. With a possibility of winning 25,000x the stake, this live dealer game puts most video slots in the shade.

Sic Bo is popular throughout the Asian continent due to its potentially large payouts. However, Evolution Gaming upped the ante with Super Sic Bo.

Much like Lightning Roulette, Evolution took the original Sic Bo game and introduced a random RNG element. The gameplay is identical to a regular game, so players simply place their bets as usual. However, before the dice are thrown, random multipliers – up to 1,000x – are applied to different bet spots on the table. If a multiplier is added to one of the player’s chosen bets, the payouts are multiplied if it’s a winner.

Monopoly Live is one of Evolution’s best games. It brings together the fun and excitement of a money wheel with an augmented reality 3D bonus game using the classic Monopoly board. The payout potential is incredible, which is why players in India and worldwide flock to play this game.

The main game is the money wheel. This has multipliers, Chance cards, and bonus segments on it. When the wheel stops on a bonus segment, players who bet on it go through to the bonus game. A beautifully designed 3D Monopoly board comes on the screen and multipliers are added to various properties.

Players have 2 or 4 rolls, with all doubles resulting in an extra roll. Mr Monopoly dances around the board according to the numbers rolled, collecting the mega multipliers along the way.

Akin to Andar Bahar, baccarat is nothing more than a guessing game. Evolution Gaming has developed a rich portfolio of live baccarat variants, which has delighted players in India. Of course, regular baccarat is one of the staples, of which there are low-limit and VIP tables to cater to all budgets. Another popular version is No Commission Baccarat, but India’s favourite is Lightning Baccarat.

Like Lightning Roulette, the former game uses Lucky Cards with multipliers. If the Lucky Cards match with the cards that are dealt, the multipliers are applied to the payouts.

According to OnlineCasinoIndia.org, Evolution recently released their own Andar Bahar live game called Super Andar Bahar. This will fill a huge void for Evolution, as they did not offer this game up until now.