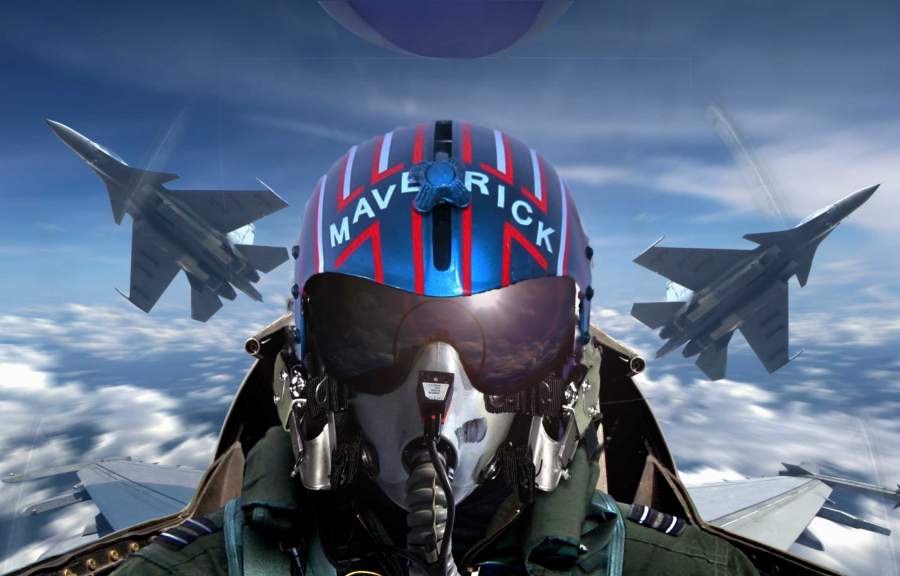 Top Gun Maverick will be a great movie of the year. It is an excellent opportunity for us to see Tom Cruize returning as a pilot. The most impressive aspect is that Cruize always does all the stunts himself for realistic touch and this movie also joins the list. The 1986 Top Gun is one of the creditable films of Tom Cruize. After many years it is going to get a sequel. So fans get ready because the movie’s release date is set. It will get released as Top Gun Maverick. The director of the film is Joseph Kosinski and the screenplay is by Ehren Kruger and Eric Warren Singer. The story is by Peter Craig and Justin Marks. Tom Cruize is going to return with his role as Captain Pete. It will show the events many years after the actual film.

So here is some of the interesting information about the movie Top Gun Maverick.

Top Gun Maverick (Top Gun 2) was set to release this June however because of the coronavirus pandemic a new date is set and that is December 23, 2020. This date fixed by Paramount Pictures. So stay tuned to enjoy the festive season along with the movie.

The Plot of the movie

The story of the film is set after thirty years. Pete “Maverick” Mitchell is still one of the Navy’s top aviators. He is escaping the promotion because he wants to stay where he is. He then gets handed a group of Top Gun graduates who are getting readied for a special mission. This mission is really hard and not attempted by anybody. Then Maverick comes across Bradley Bradshaw who is the son of his best friend now dead. Maverick has to handle the ghosts of his past and face the uncertain future getting near by the minute. He has to fight his fears and challenge himself. There is also an ultimate sacrifice involved at last to win.

The Paramount Pictures released the excellent trailer of the movie in Super Bowl LIV. The trailer stirred the rush of adrenaline as it was completely mind-blowing. The trailer simply explains the fate of Maverick and the unexpected circumstance he has to face. Then we can see him piloting a jet with lightning speed.

Another trailer also got released on December 16, 2019. In this trailer, we can see Tom in the Cockpit. He is at the Top Gun as a trainer and teaching a new group of trainees. He is asking the students to dogfight. The trainees do not believe that they are being taught by one of the great pilots as they are aware of his excellent profile.