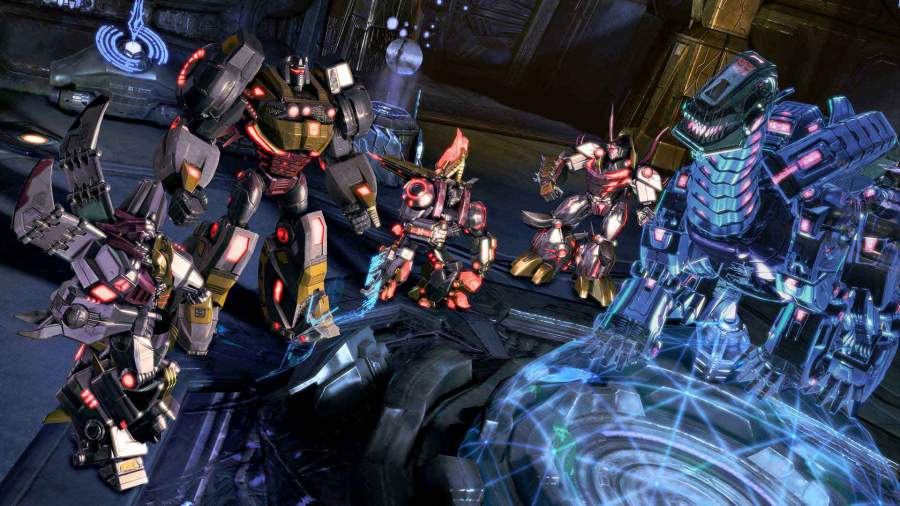 Transformers: War for Cybertron is part of the trilogy. There is a video game of the same name however now it is going to have a series. The trailer of the series got released and the audience was able to see a lot of dead bots. There is going to be more battle between the massive machines. This is a Netflix series that will start with the final hours. The fans can see some familiar faces in the series. So to know about Transformers: War for Cybertron season 1 release date, continue reading.

The series will release on Netflix on July 30 Thursday. You can view the new trailer also to have a glimpse of the show. There will be six episodes in the series and each of it will be for twenty-two minutes. Stay tuned for the release.

Transformers: War for Cybertron will be an epic one. It will show the war between the Autobots headed by Optimus Prime and Decepticons headed by Megatron. The massive machines will fight for Allspark which is a life-giving power that is the source of survival for Transformers. The series is going to be intense because the bad bots seem to be winning. But even though the trailer depicts Autobots are losing, the fight is not over yet. Only the series will be able to show who wins in the end.

The home of the bots called Cybertron is going to get destroyed because of the war. They have to eliminate their planet to save it. The Autobots get outnumbered because of the power of Decepticons however they also have some plan up their sleeve.

He is an extraterrestrial species. He is the head of the Autobots who are the rivals of the faction called Decepticons. The character has a strong moral code and always follows it in the battles. He is the major rival of the leader of the Decepticons called Megatron. Jake Foushee will voice as Optimus Prime.

Megatron is the leader of the Decepticons. He is a villainous character hungry for power. At first, he started as an activist to stop the unfair caste system. Then he becomes corrupt. Jason Marnocha will voice the character in the series.

She is a powerful warrior and is a dedicated Autobot. She is a kind being who helps those who need it. The character leads the female robots. Linsay Rousseau will voice this character.

Joe Zieja will voice Bumblebee in the series. He is one of the popular characters and a powerful member of Autobots.

Rafael Goldstein will voice for Ratchet. He is an Autobot who will give his life for the wounded comrade.

Transformers: War for Cybertron season 1 is going to be a great season. You can find all your favourite character in the series.