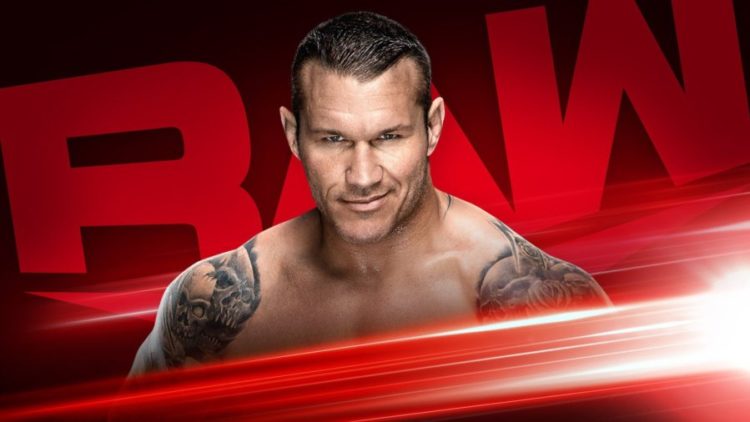 What if your favourite champion doesn’t show up for a while? It’s not surprising to feel worried about them. Well, that’s exactly what’s going on with Randy Orton, who has decided to take some break from WWE due to personal reasons. So, give this article a read if you want to know more about why he has decided on such a thing.

A Bit on Randy Orton

Before we head down to the reason as to why he is taking a leave, let’s check out a bit on the man himself. Randy Orton was born in the year 1980, on 1st April. Therefore, he is around 41 years old now. As for his birthplace, it’s Knoxville, Tennessee, United States. So, he is an American citizen who has the zodiac sign of Aries. Fans might know that his real name is Randal Keith Orton. People also call him The Viper, Legend Killer, etc.

As for his personal life, he tied knots with Samantha Speno back in 2007. However, that lasted only 6 years. Thereafter, he remarried in 2015. So, who’s currently Randy Orton’s wife? It’s Kimberly Kessler.  It’s also worth mentioning that he has a daughter, Alanna Marie Orton, and Brooklyn Rose Orton.

His sheer skill at the rings has also garnered him a lot of fame. As of 2021, Randy Orton’s net worth is about $11 million.

A Man for The Ring

Furthermore, Randy Orton WWE skills are just phenomenal. He keeps delivering staggering performances when it matters. In fact, he is one of the long-running perpetual heels in the WWE industry.

It’s worth mentioning that, his grandfather, Bob Orton, and his dad, Bob Orton Jr, were also in the business. Though he has acted outside the ring of WWE, he isn’t much concerned about transitioning into Hollywood life, like The Rock, John Cena, Bautista, and other WWE stars.

Where is Randy Orton Now? The Truth About His Break

It was worrying signs when he didn’t show up on the Monday Night Raw. There were rumors that he may have taken the route of other superstars, like Rock and Bautista. However, that isn’t the case. According to Billi Bhatti, Randy took a break because of ‘Personal reasons.

It’s worth mentioning that Randy Orton is a complete family man who loves to talk about his wife Kim Orton. In fact, he even told the media about his retirement plans which involve him and his wife sharing peaceful times together. So, that’s about it. It’s likely that he is focusing on his family at the moment, therefore, he has decided to take a short leave.

There is still some debate among the fans about the truth of the matter. However, it’s true that he is a family man who has children to attend to. Moreover, a man, who’s so much dedicated to the ring, won’t just quit all of a sudden, without any info.