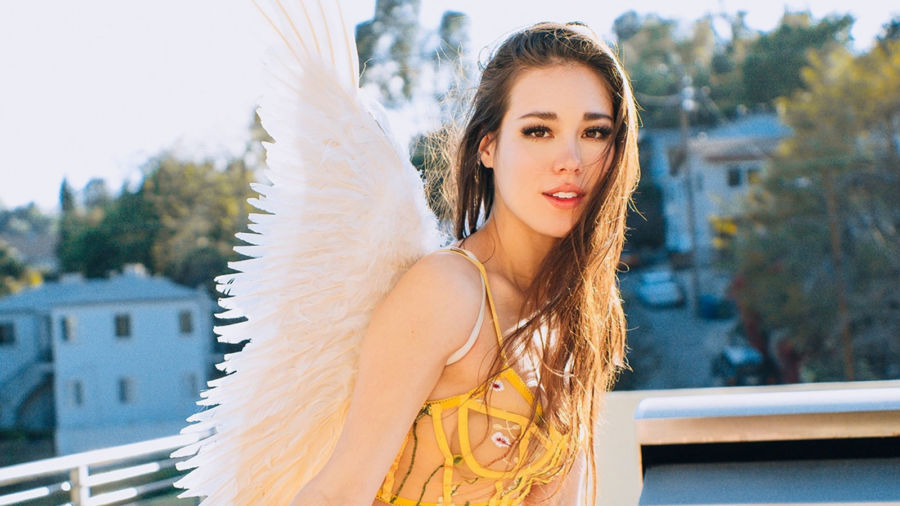 The controversial Twitch streamer known as Indiefoxx has announced that she is going to return to stream again. Her real name is Jenelle ‘Indiefoxx’ Dagres. But it seems that she is not going to come back to Twitch. She has decided to explore other options. As the world of streaming is large she will find the streaming service suitable for her. Also as she was banned by Twitch several times, she is not willing to go back.

But still, Indiefoxx is one of the popular streamers of 2021. She was one of the people who were part of the infamous Hot Tub Meta. She got 2 million followers in a short space of time for her content. Here you can find all the details of the Twitch streamer.

Indiefoxx is a popular social media celebrity from America. She is also a good singer. Her age is twenty-six years. Not many details are available of her personal life. But she shares lots of risqué content on many streaming platforms like Twitch and Onlyfans.

She began her career in Twitch in 2017. She started to do IRL streams and chatting streams too. Her channel slowly received followers and she became a Twitch celebrity. Mainly she does Just Chatting streams where she talks with her followers. In the Onlyfans account, she shares exclusive paid content. The subscription fee is $15 a month. She currently lives in LA.

How many times Indiefoxx was banned from Twitch?

In the course of her Twitch career, Indiefoxx has got banned by Twitch six times. It happened as a result of her NSFW contents. It violated the policies of the platform. Then it sparked a debate on what is accepted and not accepted in Twitch. Many argued that Indiefoxx did not do anything sexual when she was sitting in a hot tub wearing a bikini. Then one time she farted on the microphone. Many people found it weird.

The first ban happened on January 29 and the last ban on June 28. The sixth ban made her lose her Twitch partner status. Therefore it is no surprise that she is hesitant to return to stream in the platform.

What platform Indiefoxx is going to stream on?