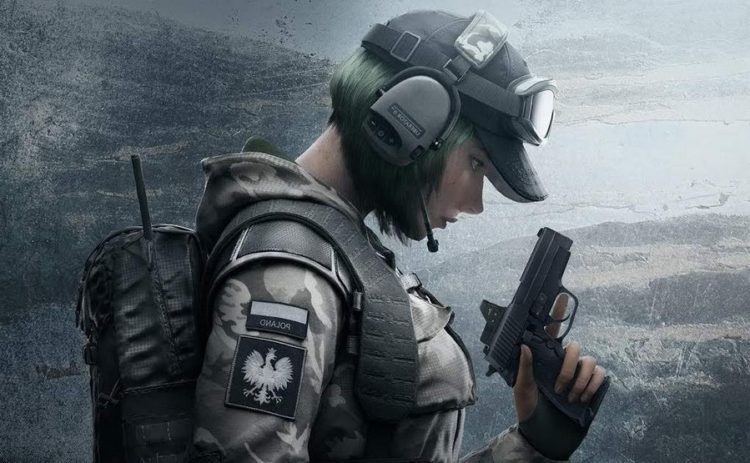 If you are a lover of action games, you must have played the popular game Rainbow Six. In fact, there are very few action games that are as popular as this game. Therefore, when such a famous game like Rainbow Six is going to get new updates, fans are indeed going to be crazy. In fact, the hype centering on this new update is also great. So if you are one of the players eagerly waiting for the new update to come in, there is good news for you as Ubisoft will be coming with Rainbow Six Y6S4.2.

What is the New Update All About?

So if you are reading this blog, you are probably curious to know what this new update is all about. Especially if you have played this game, you would be even more excited about Rainbow Six Y6S.2. Well, you are at the right place as we will be sharing with you some of the exciting details about how this update will be. At the same time, we will also let you know when this update will be available for the players.

If you are a regular player of this game, you must have already heard that Ubisoft is purposely shipping a small patch in Y6S4.2. Rainbow Six players are already gearing up for the Six Invitational 2022. So you can well understand what this signifies. Well, in that case, there will be no shipping of the talked-about Goyo rework. At the same time, the camera changes floated as part of Operation High Calibre.

Apart from these, there are still some adjustments that the devs have in mind. However, those are pretty minor ones and probably be over by February. At the same time, Ubisoft would also update characters like Aruni, Ela, and Zofia in Rainbow Six Y6S4.2. Sounds exciting, right? So if you are waiting for the new updates of the game, you need not wait for it too long as it’s just around the corner. Let us look over when this major update is made available by the devs for you.

When will Rainbow Six Patch Y6S4.2 be Available for The Players?

Many of our readers are probably wondering when they will be able to play their favorite game after the update. Needless to say, the fans are also making fan reaction videos on YouTube and sharing them on various social media platforms. So if you want to have a look at them, you can check it out here

As per the updates from the devs Rainbow Six patch Y6S4 is presently live on the TTS as of January 12, 2022; however, it will take some time before the devs make it available for the players. This is because some minor testing is going on before the final launch, which is later this month. We will be updating our readers with all the news about the patch date as soon as the devs confirm it. So if you want to check out what Ubisoft said, you could catch a glimpse

Why is Rainbow Six Patch Y6S4.2 Going to be An Ultimate Update for This Game?

This is one of the questions that many of our readers are curious to know. As per the news, the devs will improve the character of Aruni and make her more powerful. Even though her abilities were strong previously, she has found herself a bit on the weaker side.

In fact, Aruni has a negative win delta, and her presence is 20%, which has made her one of the game’s weaker Operators. Therefore, the new update will make her stronger. So a buff to her Mk 14 EBR and also giving her the Muzzle Brake attachment will enhance her power to a great extent. Even though it is not anything major, it will ensure that her stats are in the right direction.

At the same time, the Polish sisters Ela and Zofia will also receive new updates in Rainbow Six Patch Y6S4.2. These characters have always remained in and around the Seige meta. In fact, the former was a more niche pick, and the latter was a meta stalwart. Therefore, in the new update, Ubisoft has also enhanced them.

So as we conclude, we can say Rainbow Six is indeed one of the top-rated games. Therefore, when such a game is receiving new updates, it will make fans crazy and excited. So if you are one of them, wait patiently for the surprise.

Also read: Learn About All Objective Types in Rainbow Six Extraction: Check Out the Mission Strategies