Valentine Michael Manson: The Struggles in the Life of Charles Manson’s Innocent Son 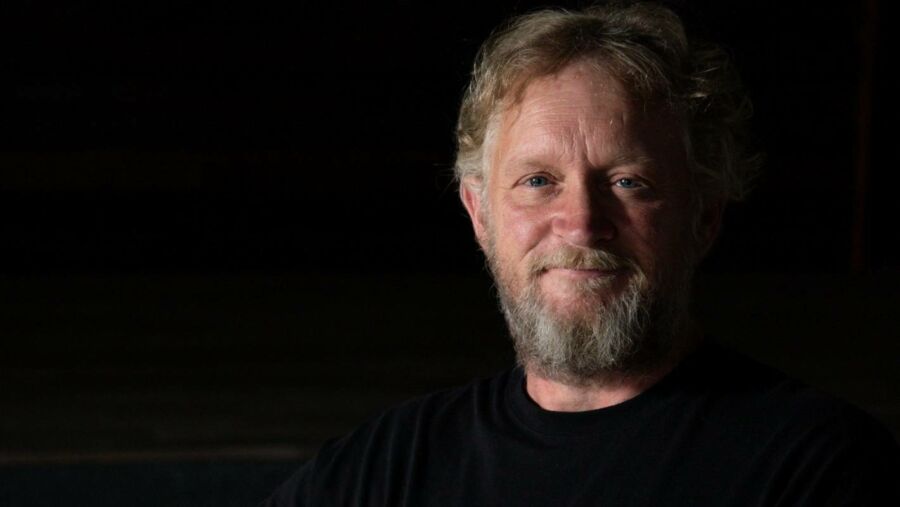 Valentine Michael Manson is the son of a notorious serial killer of America that is Charles Manson. Growing up as the son of a murderer was not easy for Michael Manson. He did go through lots of hatred from the world. Many understand that Michael has no part in his father’s crimes. However, some accuse the whole family and treat them as an outcast.

Further, Michael Manson is the innocent son of Charles Manson, who abhors his father’s crimes. Also, he does not want to be related to his father. Due to these reasons, Valentine Michael Manson changed his name to Micheal Brunner. Brunner believed that with a new identity, he could experience some peace in his life. Let us see more about the third son of America’s brutal cult leader and his life with a new identity.

Charles Manson and details about his family

Charles Manson is a nefarious serial killer. His crimes shook the world after the Sharon Tate murder in 1969. This homicide shows how brutal he and his associates were. Charles Manson was doing all the murders with his loyal devotees. He names his loyal cult members as his family.

Micheal Brunner and his brothers

Charles Manson had a relationship with many women. As per Business Times reports, the first son of Manson was born to Rosalie Jean Willis. The name of the first son was Charles Manson Jr. when Charles was in prison, his wife divorced him. Also, his first son changes his name to Jay White while growing up. Many in America loathed the serial killer and anyone related to him.

As Jr was not able to bear the scrutiny he had to change his identity. However, the dark crimes of his father still affected his whole life. The second son of Manson was born to Leona Candy.

Luther is his second son, who also changed his identity while growing up. His second son, who is now called Jay Charles Warner remains discreet. Due to guilt and hatred from the world, Jay white commits suicide.

There are no details about where he lives or what he is doing now. Valentine Michael is the only son of Manson, who is alive, as per reports. As his mother and father are both criminals, the custody went to the grandparents. They gave him a secure shelter, a new name, and a better life. Micheal Brunner is grateful for his grandparent’s upbringing and care.

Valentine Michael Manson biological parents who are the infamous criminals

Mary Brunner, Michael’s mother, is a loyal cult member of Manson. When first meeting Manson she let him in her apartment. For many months Manson stayed at her place, and when they developed romantic feelings for each other. After a few days, both Manson and Mary moved to California. Also, as a couple, they settled in a rented house in San Francisco.

When Manson starts to form his cult, their home becomes a gathering place. Many criminals and psychopaths lived in Mason’s house. Also, when Mary becomes pregnant as per her husband’s request they did not go to the hospital. Similar to all his wives Manson wanted her to give birth at home. Also, to cope with her labour pain Mary took Marijuana.

The birth of Micheal Manson was in Topanga Canyon a horrific house filled with murderers. Another sick detail is that Manson used his teeth to cut through Mary’s umbilical cord. A few days after Micheal Manson’s birth cops arrested Mary and a few other cult members. When they went to Manson’s Canyon they found Micheal as an infant, and cops took the child to the local hospital.

In a 1993 interview, Micheal talks about his experience. He says he does not feel any connection to his father. He does not know his father, but he understands that his father had a bad upbringing. However, he entered the world with a new identity to safeguard his image.

However, Micheal says that the greatest people, his grandparents, raised him. Also, he explains that he does not get normal treatment from people. But he is fine with it, as his grandparents gave him a second life.

Likewise, he gives people a second chance to understand him better. Also, Brunner has a family now and a son. The best thing he can do now is raising his son with good values and the utmost care.

The recent updates about Micheal Brunner

Now the son of Michael Brunner had grown up. Brunner does not find it necessary to reveal details about Manson to his son. Also, when Manson was in prison, he sent several letters to Brunner. He did not open any letters but tore them without looking into them. In the interview, Brunner was asked if he is afraid to inherit his father’s psychosis.

Further, he answers that he is not afraid of it as his grandparents have raised him with stability. Also, his story shows that Brunner had no mental problems like his father. His father’s upbringing was bad, which led to various problems. However, Micheal Brunner was raised by his warm and lovely grandparents. Due to this, he is healthy both mentally and physically.