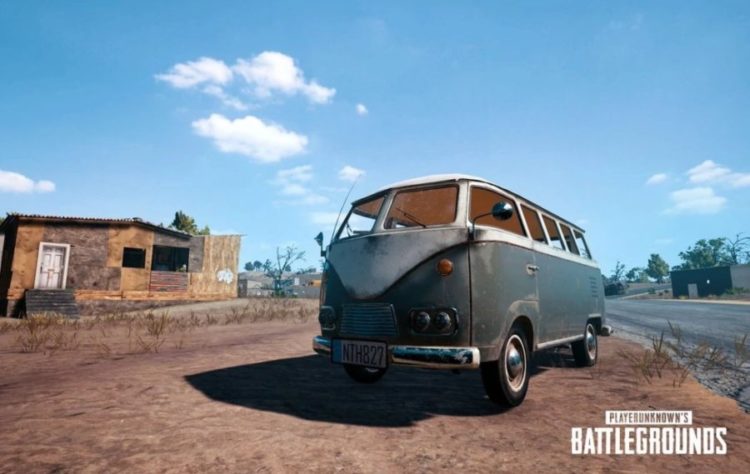 PlayerUnknown’s Battlegrounds (PUBG) is a battle royale game played online. It is a multiplayer game. PUBG Corporation is the developer of the game. On December 20th, 2017, it was released worldwide. In September 2018, PUBG Mobile, an iOS and Android version of the game was released. The game is played from the perspective of the third person. Garena Free Fire and COD mobile are both identical to PUBG mobile.

The game can be played solo, with a partner, or with a squad of up to four players. For an extended period, PUBG Mobile has dominated the gaming community. This domination extends across all gaming platforms. It is also attracting the attention of content creators.

You may also like: How To Adjust The Cross Hairstyle in PUBG

As we all know that vehicles play an important role in all battle royales. The same goes for PUBG. The use of vehicles in PUBG Mobile has become quite crucial and they play an important role in the end zones. They allow players to quickly rotate to safe areas, without wandering too much in front of enemies. These rides also provide excellent coverage during shootouts.

Some of the vehicles available in different maps in the game are discussed below:

Buggy is among the popular vehicles of the game. The seating capacity of the ride is up to two people. The best thing about this vehicle is the speed at which it operates. Though it can be destroyed by some bullets, the speed makes it difficult to hit it.

The Dacia is a larger PUBG vehicle designed for four players. It has low power but is relatively well protected as long as you drive it. This is a fairly fast way of getting around, surpassed only by a motorcycle. The only way to protect it is to continuously keep moving it.

Although it is one of the fastest vehicles in PUBG Mobile, it has a lower HP than the other cars. In the normal motorcycle, the scooter can seat two players, while the sidecar can seat three. It is also a bit hard to drive the motorcycle. Players are attracted to it because of its speed.

The Mirado is one of the fastest cars available in PUBG. Along with a higher top speed, it also has decent horsepower, making it a great choice for a vehicle. The Mirado cannot be used off-road due to its lower grip. It can accommodate four players. If you’re going to rely on this PUBG vehicle, you should strive to keep cautious on the roads.

There are many other vehicles available in the game. These were some of the best of their types. You should select your vehicle according to your requirements.

The players’ player account keeps getting better with time. Every time a player wins a game, the credentials of the id improves. You can buy the game cheaper from other retailers, the best way to save up on the game is to look up the PUBG cd key and get it going.

You may also like: The 5 Best Battle Royale Games Alternatives To PUBG Mobile