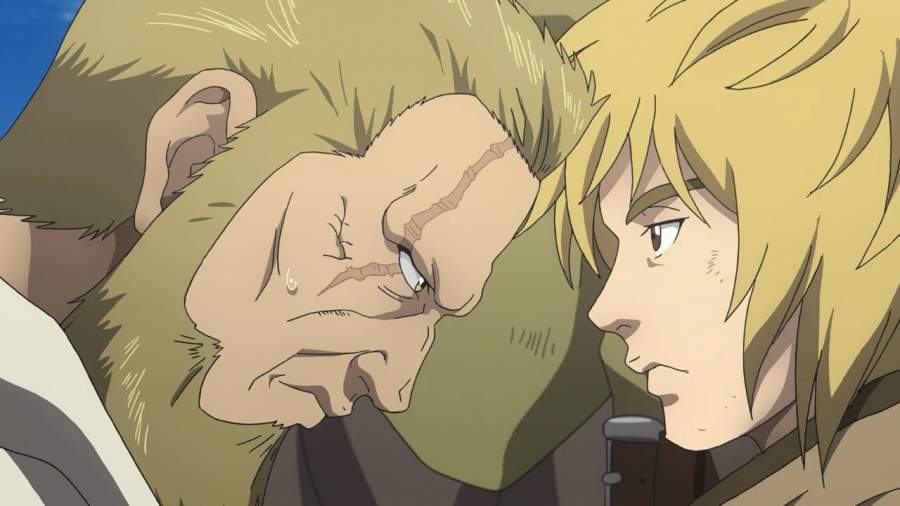 As we all know that the first season of Vinland Saga was one of the highly anticipated anime of 2019. Though it got ended but has left fans waiting for its second season very eagerly. Unfortunately, you need to wait for this season to finally drop in on your television. As there was some news regarding its delay? So, if you want to know everything about Vinland Saga season 2, its plot, cast, production details, and reason for delay. You will get to know everything here right away. Let me take you through where the season one has ended and from where it will resume.

After the epic scenes and turn of events in the finale of season 1 of Vinland Saga Season 1, Thorfinn, along with the known characters, will be heading towards their way to a new journey to conquer England and the surrounding countries. So, this was all about season 1 and how it ended. Well, no doubt, it has aroused fans to eagerly wait for its season 2.

Scroll down to know more about season two, its plot and lots more. 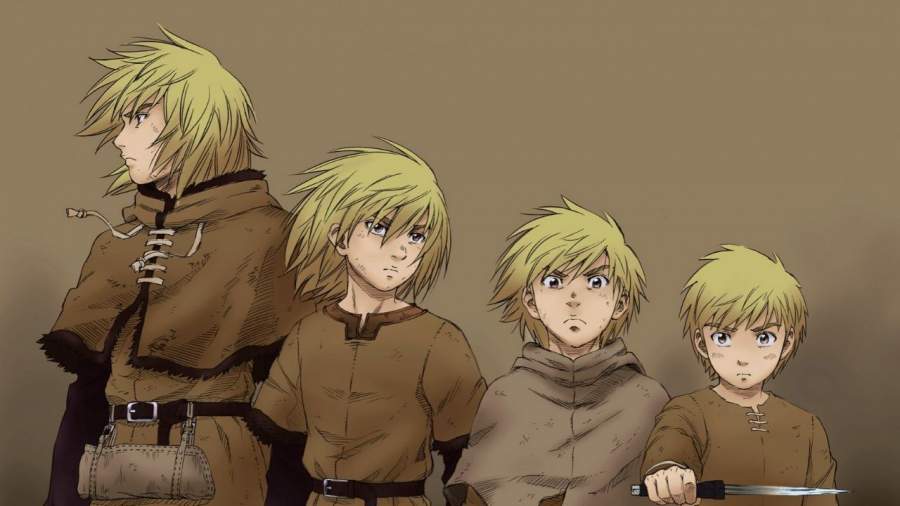 Thorfinn found himself on a farm where he works for his freedom. At that time, he will be introduced to a new character. The story will progress with Thorfinn finding and discovering what he really wants in life since Askeladd is gone. For the rest, you have to wait. 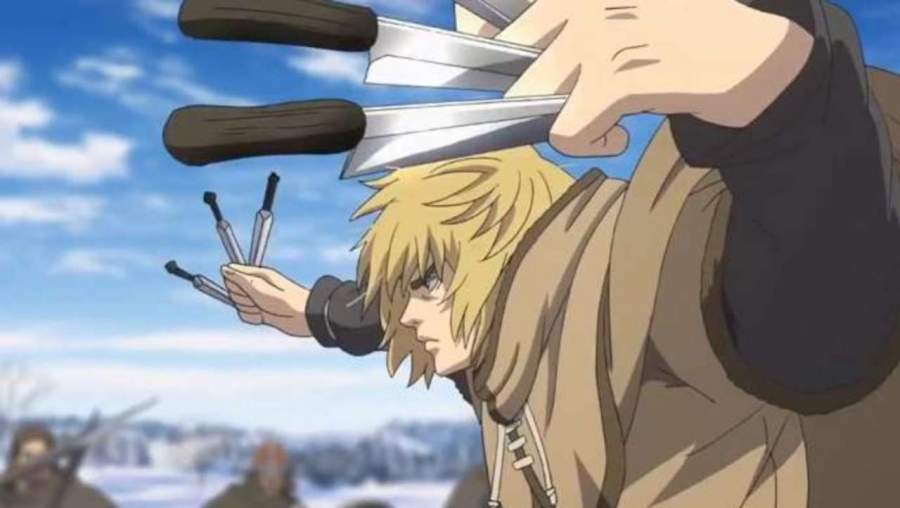 You might be wondering why Vinland Saga season 2 is taking so much time to release its second season. Its because their production team is been busy and involved with some other projects too. There was also some rumour regarding this series that it will be going to be a movie. But when it was finally released, it was a special clip that was about the flashes and scenes that were not yet adapted into anime. It was more like a teaser on what would be coming in season 2.

Vinland Saga is a TV anime series based on the Vinland Saga manga by Makoto Yukimura. It is animated by Wit Studio. It got aired in Japan on July 8, 2019, on Japan’s national broadcaster NHK and will run for 24 episodes.