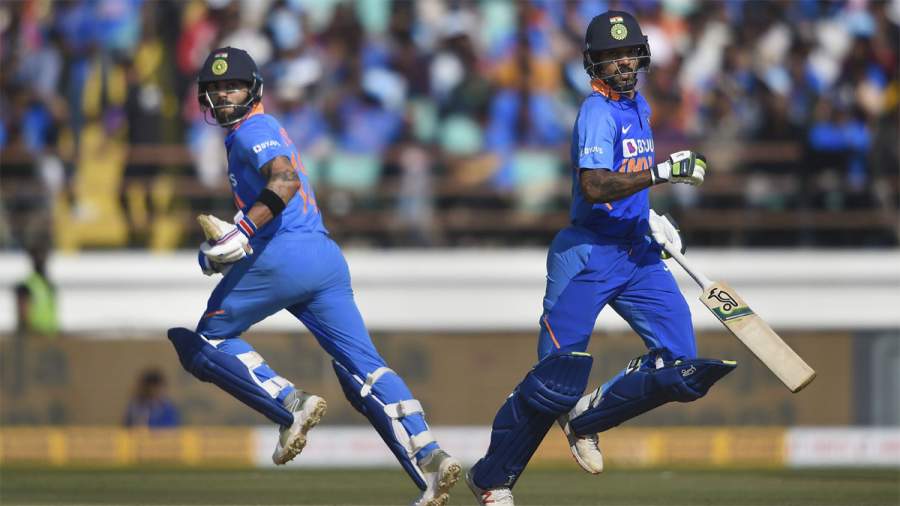 As India is preparing itself to face New Zealand for the first time after facing the defeat in the World Cup 2019 semi-finals. Many people are expecting from team India to take revenge from them this time. But Indian skipper, Virat Kohli insisted his team to not think about taking revenge from them in the upcoming series that will start from Friday with the first T20I at the Eden Park. Virat Said, these men are so nice to take revenge which means he is not at all interested in taking any kind of revenge.

Why everyone is expecting from the Indian team to take revenge from New Zealand?

Everyone is expecting from team India to take revenge from them as they dumped India out of the 2019 World Cup with a thrilling win the semi-final in Manchester last July.

Kohli says they are too nice to take revenge

While addressing the reporters when they were asking about taking revenge from them, he gave a soft reply, “Not really. Even if you want to think of revenge these guys are so nice that you can’t get into that zone,”.

He further added, “It’s all about being competitive on the field. They are one side that has set the right example for teams to carry themselves on the international stage. We were actually happy for them when they qualified for World Cup finals. When you have lost you have to look at the larger picture. So nothing about revenge,”.

He said, this is the year of the World Cup and every T20 is important. So, we can’t lose our focus. The Indian skipper has also made it clear that K.L. Rahul will continue to bat at No. 5 in ODIs while in T20Is; he will bat at the top. I know there will be a lot of talk about what happens to other players but for us, it’s about what the team requires and the best balance of the side,” he added.

Instead of taking revenge, he is focusing on playing well with his team to win. He said that we are not going to take them for granted. We will do our best.

Charles Barkley Versus Shaquille O’Neal Exposes ‘Inside the NBA’