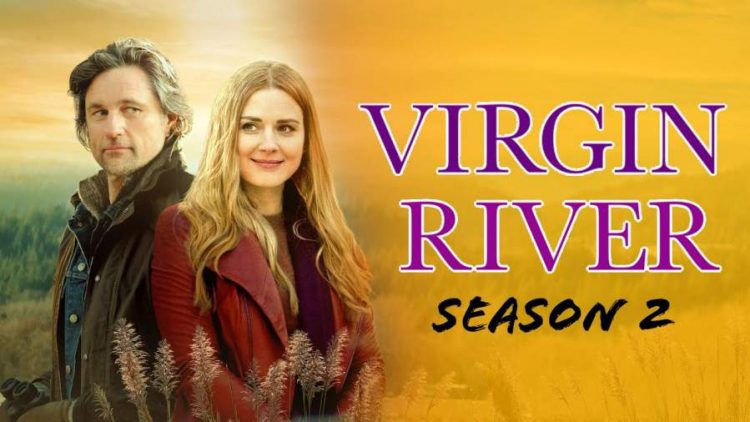 Netflix has shared that the series will release some time in 2020. The date of release will be out soon. Season two will also have ten episodes. So get ready to watch the season this year and enjoy it.

Virgin River tells the story of Melinda “Mel” Monroe who goes to work as a midwife and Nurse Practioner in the town of Virgin River, California. She thinks that it will be a perfect situation for her to begin her life new as she wants to forget her painful memories in the past. However, after shifting to the new place she learns that it is not easy to live in the Virgin River as planned. She has to change herself to make Virgin River her new home.

She is a nurse Practitioner and midwife who find it hard to adapt to the Virgin River.

He is a bar owner who previously served as U.S. Marine. He suffers from PTSD.

He is the close friend of Jack who works as a chef at his bar.

She is the elder sister of Melinda.

Jack has friends with benefits relationship with her.

She is serving as the mayor of the Virgin River.

She is a troubled teenager living in the town.

He served in the US marine along with Jack. He is trying to adjust to normal civilian life.

In the previous season, we saw Mel calling her sister to say that she is leaving the Virgin River. She is heartbroken and cannot deal with Charmaine’s pregnancy as she is in love with Jack. The viewers want to see more of Mel and Jack. They are rooting for the couple but as Charmaine is fully determined to get Jack we do not know how it will end.

Jack’s friend Brady is also getting involved in the illegal drug business so the second season will revolve more around the event. Many mysteries about some of the residents will also get revealed in the new season.

Virgin River is a great series about trauma, love, and family. Know how the main leads forget their past and begin a new life. However, it takes them time to figure out their feelings.