What is a VTuber Or Virtual YouTuber? What Do VTubers Do? 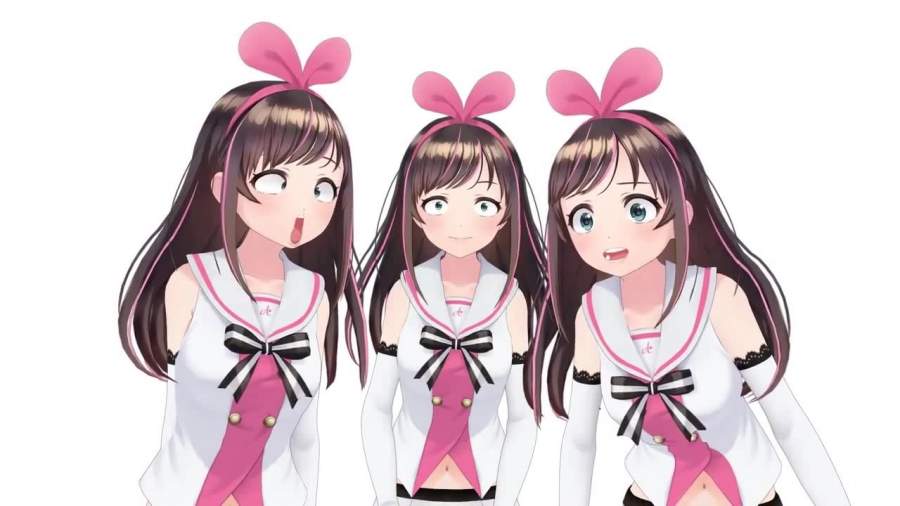 VTuber or virtual YouTubers are who use the virtual avatar of human or animal. The term became popular when the Virtual YouTuber Kizuna AI was born in 2016. Especially the VTuber with the girl avatars are well known. They upload lots of videos that trend on YouTube. Many people like to watch these videos and spend their time happily. Some of the videos are about interesting games and projects.

Furthermore, the VTuber maintain their anonymity behind the virtual character. So no one knows the real person behind the contents and virtual characters which is one of the interesting things about Virtual YouTubers. Here learn what they do and also some of the amazing VTubers who are trending.

What Does VTuber Do?

The VTubers are taking over YouTube. This is because they offer exciting contents for their viewers. Therefore, many viewers are glued to the contents of the Virtual YouTubers. Many people think that it is the future of content creation. Furthermore, they are not real. There are people working behind them who use virtual images to post their contents. They talk and crack jokes like people which is enjoyable.

But the VTubers are not AI as many think. Some of the creative artists behind the virtual characters are the main content creators. They use some of the technologies to create videos like motion capture, face tracking software and more. Many describe them as anthropomorphic entities.

Kizuna AI is one of the popular Vtubers who debuted on 29 November 2016. She talks about subjects she likes. You can find that she is a little spoilt. But she is an adorable girl. Furthermore, she cracks jokes from time to time. Although not very fluent in English she talks with the English viewers well.

She is a Virtual Youtuber who comes from hololive. Sometimes she has no sense of direction and she mispronounces some words. The virtual character is also not good at math.

Korone has a very sweet personality. She is also a famous female Virtual YouTuber part of hololive. Also, her laugh is very high-pitched. She also likes to watch torture scenes from movies and series.

She is also a virtual Youtuber from hololive. Pekora is a member of the royalty from Pekoland. Also, she is a human with rabbit ears. Sometimes she acts immaturely but her character is shy. This girl is in love with cats.

Aqua is a virtual female VTuber. She is an airhead who is the victim of many jokes. Sometimes she is childish so she smashes her keyboard. Also, she enjoys playing pranks on others too. She wonders if she has masochistic tendencies. Many times her plan backfires putting her in trouble.

Nyatasha Nyanners is a voice actress, Twitch streamer and more. Because of her gentle voice, people love listening to her. Furthermore, she knows many things about Japanese pop culture. She is a cat girl with fluffy pink hair.

She is also one of the members of hololive. She is a forthright individual who sometimes does crude jokes. When on stage she showcases her talents with boldness. Also, she likes to tease the members of her gang.

She is a Virtual YouTuber who debuted in 2017. She has lots of subscribers who like watching her.

He is a virtual VTuber who is part of Nijisanji. Kocho has a good social personality which many people admire.

Nekomiya Hinata is a lazy and dull VTuber. But she likes to play games which she is very good at. Her favourite food is silver vine.

She is an extrovert who wants to find a mission in life. Her face is very expressive and she does dirty jokes.

She is a VTuber who debuted on June 28, 2017. She has made many appearances on the channels. Also, her appearance is like a goddess.

He is a handsome Virtual VTuber who is part of Nijisanji group. He does live streaming with his friends. Also, he is a host who cannot drink alcohol.

These are the Virtual YouTuber who are rocking on YouTube. Many people like to watch their videos as they have amazing virtual lives.

Also read: 25 Hot & Sexy Anime Girls That are in The Wish List of Anime Lovers