Warzone 2 Constantly Crashes: How to Fix the Problem on PC? 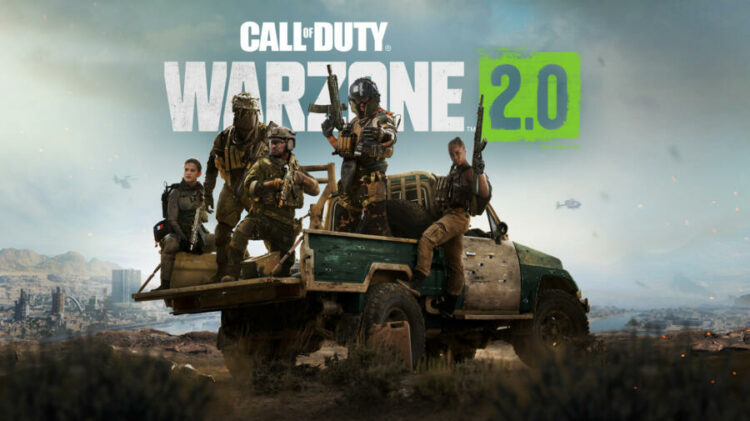 Warzone 2 has finally come, but technical difficulties have marred the debut. Players enjoy the new materials, but they are frustrated by the issues. The cause of Warzone 2’s crashing and what you can do to cure it are explained below.

Few things are more unpleasant than starting a game only to have it crash unexpectedly and without notice. Many Warzone 2 gamers have noticed the same issue, with some even reporting that it crashes continuously.

Why does Warzone 2 always freeze once the game is finished?

After a brief development period, Warzone 2 has finally been released. While early releases are thrilling, they are frequently beset by bugs. It takes time for developers to guarantee that the servers are dependable, especially if the game is widely anticipated and throngs of gamers flock to the site on launch day.

When Overwatch 2 was released, it was also subjected to a distributed denial of service (DDoS) attack. It’s not that people dislike Warzone 2; it’s just that the servers aren’t very reliable right now. The game is slow and the frames are stuttering.

This Warzone 2 crash has yet to be examined. Reasons from both your and their perspectives are possible. It is advised to try the suggested solutions as soon as possible.

Before we begin, we’d like to point out that there is presently no surefire solution to the Windows PC edition of Warzone 2 frequently crashing bug. However, the following are the most dependable, broad-brush techniques for resolving the issue for other gamers.

You can test each one one at a time until you locate the one that prevents this from crashing your computer. Before you begin playing, make sure your computer is capable of running Warzone 2.0.

Infinity Ward has continued to release new content for this due to the game’s enormous popularity. If you haven’t installed the necessary ones, the game will crash at random.

To that end, keep an eye out for updates and make sure to apply them as soon as possible. On Steam and Battle.net launchers, updates are frequently performed automatically. You can also manually verify them if you choose.

To Safeguard Your Game Data

If the crashes are caused by damaged or missing files, the game can be repaired. Simply choose Modern Warfare 2 from your Steam library, right-click it, and then select Properties. Go to Local Files now to examine the game’s file integrity.

Under the Games section of Battle.net, click the link to the Modern Warfare 2 launch page. Make your changes by selecting the gear icon (it’s right next to Play). After that, select Scan and Repair. Finally, please wait until the process is finished before proceeding.

You should turn off the visuals: the game’s graphics are fantastic. However, it may be taxing on your PC. If you want the game to run smoothly, you should reduce the visual quality.