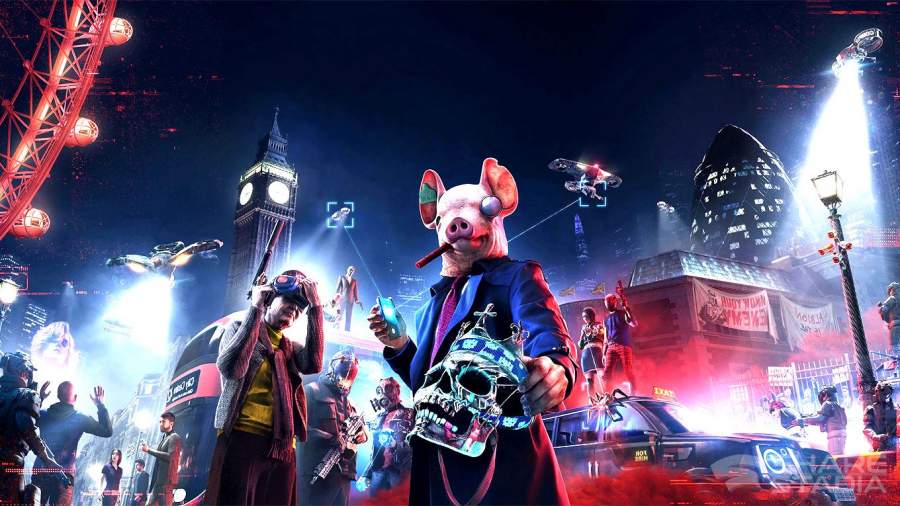 Watch Dogs: Legion is a third part of the game set in post-Brexit London. The predecessors of the new season were set in Chicago and San Francisco respectively. Now the series will showcase the happenings in a Major city in the future that is London. There is also a new interesting addition. Every character in the series of the game can become a protagonist and the players can use them for their missions. The characters will contain their own qualities and attributes which the player has to take advantage of. So to stir up the revolution the players have to use the characters. So we can expect the Ubisoft’s hacking series to be far more enhanced than its previous parts.

To know more about the new series of the game here are some important information for you.

At first, the release of the series of the game Watch Dogs: Legion was set in March 2020. But now there is a change. It may only release in the early part of 2021. The creators need time for more development too. They want to develop the game even more so it will offer optimal experiences for gamers. So it is worth the wait gamers!

The storyline and Setting of The Gameplay

The Watch Dogs Legion is going to be an action-adventure game. This will take part in the setting of post-Brexit London. The capital is now ruled by a private company Albion which has taken full control of the central operating system CTOS. The company has changed the place into a police state where each and everybody’s actions are under camera surveillance. So the mission of the gamer is to join with a group of hackers to fight the company by hacking into the operating system and freeing the capital. Any actions the gamer wants to perform can have an effect on the DedSec hacking group.

How does the game work?

In the previous Watch Dogs Legion series, the hacking profile contained the ability to know the powers and the qualities of the characters found. This information offered the players to know about the funds and the backstory of the characters in Chicago and San Francisco. This was just a tool to make the game interesting. However, in the Legion series, this tool is actually important because you may recruit the characters passing by for advantage. They may help you to hack into the police systems effortlessly.

You have to help the characters by doing some loyalty tasks to them and they will then join your resistance movement to put an end to the surveillance systems. Some of the characters may even think badly about the DedSec so you have to be careful when making acquaintances.

This is the group of characters that can control many systems like police drones and cars. You can even use computers and use them to benefit the resistance.

These are characters suitable for ninja-like fighting. They can suddenly vanish in thin air also.

Watch Dogs Legion is taking gaming to the next level. We are curiously waiting for the game’s release and hope you are too.

Adopt Me Pets: How to Get Pets and Eggs Guide?