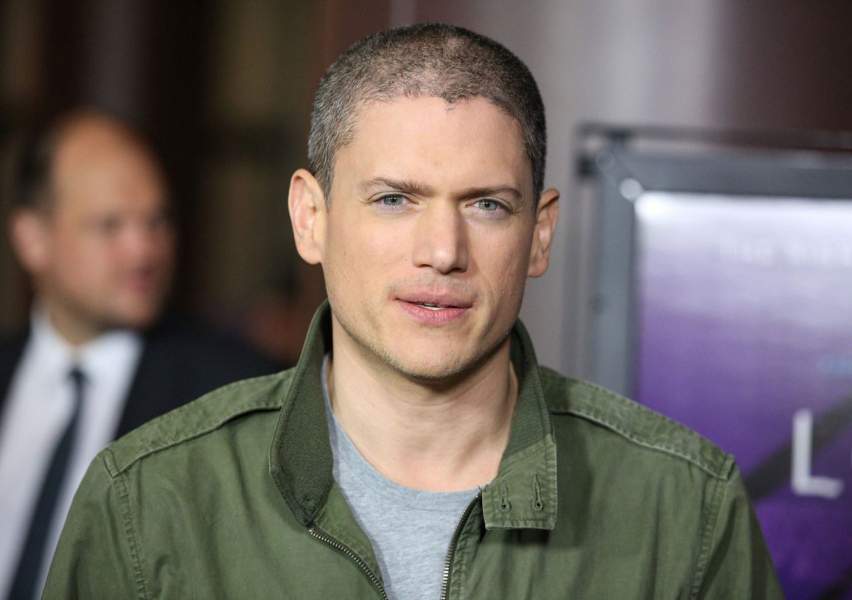 Wentworth Miller III is the popular star who acted in one of the famous superhero series The Flash. He is also well known for his role in the series Prison Break for which he got a Golden Globe Award nomination for Best Actor in a drama series. Then he also served as a screenwriter for the film Stoker. To know more about this actor and screenwriter, continue reading.

Miller’s place of birth is Chipping Norton, Oxfordshire. His parents are Americans. His mother Roxanne was working as a special educations teacher and his father Wentworth E. Miller II was working both as a lawyer and teacher. Miller shared in an interview that his father is black and his mother is a Caucasian. The family then moved to Park Slope, Brooklyn when Miller was one year old. He went to Midwood High School and was a graduate of Princeton University where he studied English Literature. In the university be was also a part of a cappella group named Princeton Tigertones.

In 1995 the actor moved to Los Angeles to start his acting career. He shared that he experienced lots of disappointments and upsets in his career. Then he received the chance to appear on the TV for the first time in Buffy the Vampire Slayer in which he played the role of Gage Petronzi a student who transforms into a sea monster.

After that he received the first major role in 2002 in Dinotopia a miniseries of ABC. Then in 2003 he starred as a co-star in the film The Human Stain.

In 2005 he got selected the play the role of Michael Scofield in the series Prison Break. This role is about a caring brother who helps his brother out of prison because he is not guilty of the crime. His acting in this series was well-received and he was able to get Golden Globe Award nomination for it.

Miller made an appearance in the music videos of Mariah Carey such as “It’s Like That” and “We Belong Together”. Then he also came as a guest star in the series Law & Order: Special Victims Unit for the role of Nate Kendall. He also came as an important character Chris Redfield in Resident Evil: Afterlife.

He created the screenplay for the film Stoker and for that he took the pseudonym Ted Foulke. This is the story of a girl who must live with her mysterious uncle after the death of her father. This film belongs to psychological as well as a horror genre. In 2014 there was an announcement of Miller joining the CW’s series The Flash. He was cast in the role of Leonard Snart AKA Captain Cold. He signed contracts to play the role in many shows in the Arrowverse.

Miller contains both US and British citizenship. He announced that he was gay in August 2013. In his childhood, he was a victim of severe bullying and also suffered from depression for a very long time. He hid his sexual orientation for a few years at the start of his career but later revealed it on GLAAD’s website. Now he is the ambassador for the Active Minds organization a charity for mental health.

The Net Worth of Wentworth Miller

The 2019 estimate of Miller’s net worth reveals its amount to be $4million. He was able to amass this amount because of his acting and screenwriting career. The actor also appeared in many commercials such as Chevrolet Cruze, French Café, Bebe, Braun Cooltec, and lots more.

Some Interesting facts about Wentworth Miller

Wentworth Miller is a multi-talented actor. There are many upcoming promising projects waiting for him.