What Cesar Millan Gets Wrong About Dog Bites 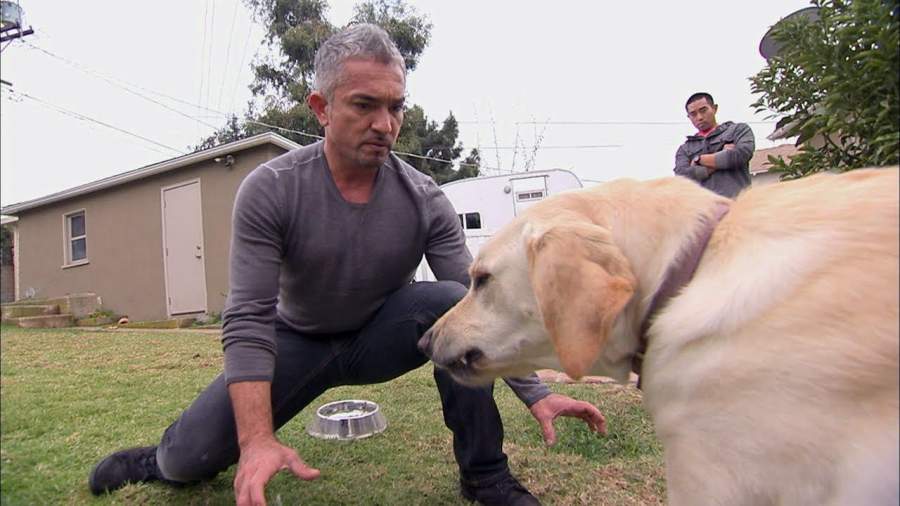 Cesar Millan became a sensation when his show, Dog Whisperer, debuted in 2004, and even the man’s harshest critics would have to admit to his natural talent when it comes to training canines. Still, Millan doesn’t know everything, and this is especially true when it comes to dog bites. After all, if Millan knew everything about dog bites, then, in all likelihood, he would have been able to avoid being bitten himself.

What Millan Got Right About Dog Bites

Millan attributes dog bites to five main factors, and he’s not altogether wrong. According to Millan, dogs are prone to biting when:

The above factors are definitely true, but they’re certainly not the only things that can cause a dog to bite. Millan missed several key factors that cause dogs to become aggressive. Dogs are more prone to aggression and biting when:

What Millan Gets Wrong

Millan has drawn harsh criticism from some people when it comes to his tactics. Most of this criticism stems from his “dominance” approach, in which he often condones jabbing them in the ribs or using choke collars. Cruelty tends to breed cruelty, and, usually, a few stern words are a lot more productive than corporal punishment.

Dog bites can be extremely serious, and about 800,000 of the 4.7 million dog bites that occur each year across the U.S. require medical attention. Knowing what triggers dog bites and teaching your children how to act around dogs can help prevent dog bite incidents. Not only will this keep the people around your pet safer, it will protect your pet as well.

Also read: 8 Awesome Reasons to Throw Your Dog a Party