What Happens if Your Catalytic Converter is Stolen? 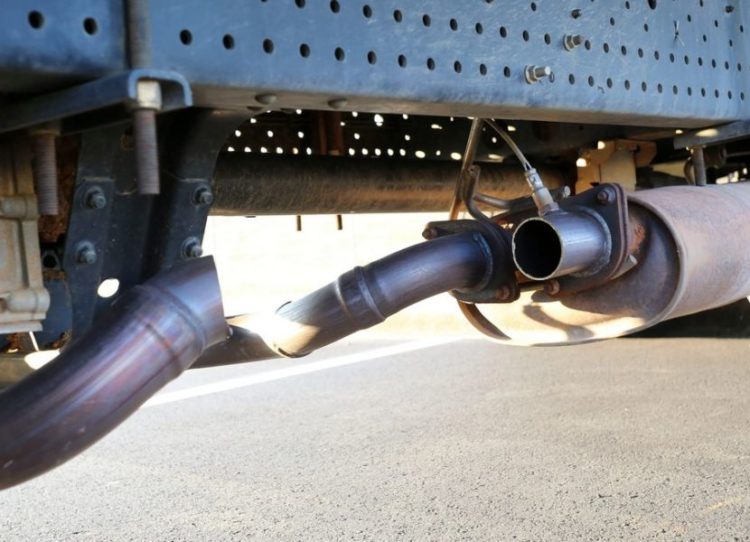 What is a Catalytic Converter?

A Catalytic Converter is a device present in the car that controls the emission of harmful gases from the car’s exhaust system. In simple words, it will just convert the more harmful gases into less harmful gases by using Redox chemical reaction.

Why do People Steal Catalytic Converters?

A Catalytic Converter is a crucial component in your car and it is mainly designed to control the pollutants and toxic gas from the emissions system. This converter uses some precious metals to control these harmful gases. They are

Additionally, it is much easy for thieves to steal this part from your car, as they just need a saw to steal this converter. But this will leave the car owner to pay thousands of dollars to repair.

Which Cars are Targeted the most for Catalytic Converter?

Also read: Seven Things You Should Look For in a Quality Used Car

How to find out if Catalytic Converter is Stolen?

Finding out whether the catalytic converter is stolen or not is not rocket science. Below are the techniques which you need to follow for getting an idea about it.

Furthermore, most thieves are not doing anything to prevent the exhaust leak after stealing the catalytic converter.

Additionally, you will get some unusual toxic fumes from the vehicle. Under this situation, you need to inspect the car for sure.

What to do when your Catalytic Converter is Stolen?

Based on your coverage, it may help for covering your catalytic converter replacement. If you have any doubt about the insurance policy, you can simply contact the agent to get an idea about the policy coverage options. Then, you will get whether the insurance will cover the converter or not.

The final step is to take your vehicle to the mechanic shop for getting a car service. An expert will recommend you some repair options. He will always recommend you to drive the car after installing the catalytic converter.

What Happens when you Drive without a Catalytic Converter?

The first sign of catalytic converter theft in your car is the loud noise of the vehicle. While driving the car, it will produce a lot of noise than usual. The loud noise is more especially when you start the vehicle.

Such bad emissions will harm the environment and pollute the air. Even these harmful pollutants will come to your home when you park the car in your garage.

Also read: Car Wrap as A Great ROI to Promote Your Business