What is a Meme? History and Examples 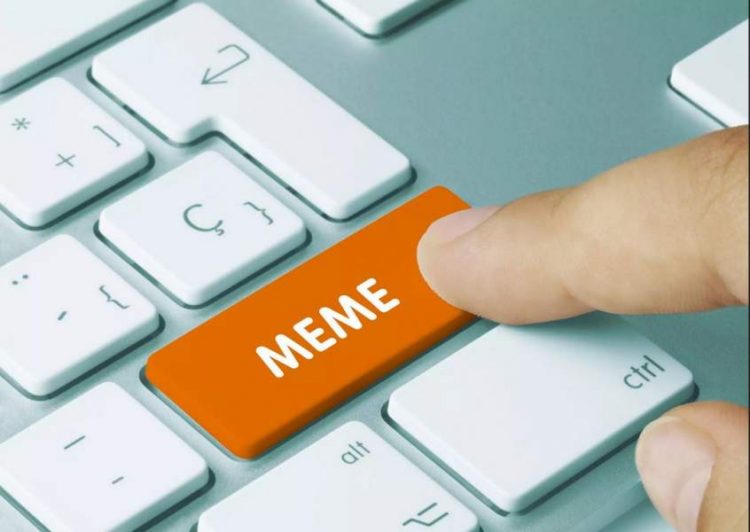 If you are frequent user of social media or not, you may be aware of the popularity of memes. They have become the medium where people find out about many current topics. The people who create memes are called meme creators. They are intelligent humans who use pictures from famous movies and other sources to create a story. Then their memes became viral on Twitter, Instagram and other famous social media platforms. Do you know that many famous news channels are discussing memes that describe current events?

This means that memes have become important for influencing people’s mindset. But what is the origin of memes? And how have they become famous? You can find all the details about this interesting topic here. Also, find about the different types of memes here.

What is the origin of memes?

A man named Richard Dawkins who is an Evolutionary biologist coined the term “meme”. He introduced the word in his best-selling book called The Selfish Gene. He used the word meme to describe an idea or style that spreads from person to person in society. So he used the term in a different context. He had no idea that his word will get used to mean a different thing in the future. Also in his book he compared the meme to a virus as it spreads quickly from one person to another person.

The word meme comes from Greek origin which is a thing that everyone imitates. After a decade Dawkins has accepted the use of his term in a different context. He appreciates the use of the term meme now.

What is a meme?

Memes are a phenomenon that circulates worldwide. It is an idea or a style that resonates with a large audience. That is why they will like to share it with their friends. Also, memes are usually humorous and make people laugh. Sometimes a serious political issue or news gets portrayed funnily in a meme. This induces laughter.

But many times memes are also used to spread a message. So when people go through it they will feel responsible and aware about the matters happening around them. They will get the motivation to act. That is why memes are a powerful tool now.

For instance, a single photo in a meme can get interpreted in several ways by the people who share it. It may be an action or an expression. Further, there is also a subtle hint of sarcasm in memes when they try to make fun of the particular person. Many meme creators make memes to make fun of celebrities. So they use the memes to insult the action of a famous person and also mock them. In this way, they use memes as a weapon that can harm a person’s image in society.

What are the different types of memes?

Many memes are popular today because of their humour. On the social media pages, people share these funny memes. That is why many have become viral and are considered the masterpiece of memes. The meme creators use photos of kids, celebrities, political personality, pets and more to spread humorous memes. One example of such famous memes in social media is the grumpy cat memes. It is a picture of a cat with a grumpy expression.

Some memes are sarcastic and use dark humour. It helps people to think about the problems in society. These memes use the picture of aliens, current news and more to portray the message. Also, these memes talk about controversial topics like Area 51, the name Karen and more.

This is the history of memes and some of the examples of memes famous now. Therefore, read and share the memes and have fun.

What Does Angel Number 555 Mean?

Get An Interactive Session with Your Tarot Card Reader Online Now