What is Blue Waffle Disease, And is It Real? 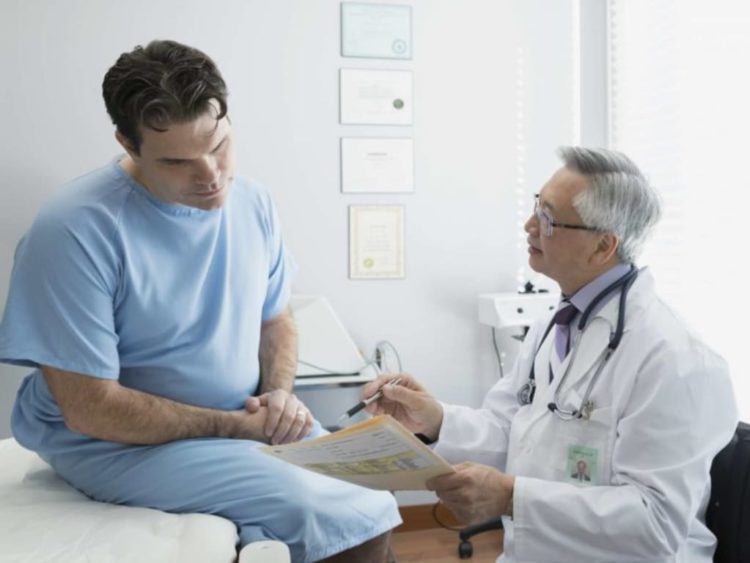 Back in the year 2010, there was a huge buzz on the internet about a sexually transmitted disease called blue waffle disease.  In fact, people claimed that it was a very dangerous disease that affects the female genitalia. So, people began to use the term blue waffle to hint that their genitals turned blue and swelled. Moreover, people circulated many disturbing images of blue vaginas on the internet. So, what’s it all about?

In this article, we will discuss the Blue waffle disease and whether it’s real or not.

So, this blue waffle disease was a prime example of an internet hoax. People remember that there was a middle school rumor, where somebody whispered something about ‘blue waffles’. Furthermore, a girl even remembers, that, it was a very scary rumor, that you can catch the disease if you have sex too soon in your life. Resultantly, the female genitalia would turn blue and cause a lot of other health-related problems.

In fact, it was in the national headlines as well, as a New Jersey council termed it as a new threat to the health of women. This actually shows how misinformation and hoax can create such a panic among the masses. It not only jeopardizes the peace of mind of a person but also shatters their common sense.

How The Blue Waffle Hoax Started?

So, as we said earlier, it was a prime example of an internet prank. It soon became a meme as well. However, some people were pretty much afraid of it and believed blue waffle genital to be real. So, there was a prankster who posted a photo of a blue waffle, and he challenged the users saying ‘bet you can’t find me on Google image search.’

Thereafter, some people took that bait and searched only to find a disturbing photo of a blueish, and diseased labia. Therefore, the netizens soon changed the term blue waffle to a slang term.

According to that prank, blue waffle disease was a sexually transmitted one. Furthermore, people also posted about blue waffle vagina and they claimed that their vaginas turned blue. It all started a huge panic and some people even trolled themselves in the process.

Moreover, the prank even claimed that this weird disease would cause severe burning, itching, and other problems such as unwanted discharge. So, people who were scared of this trend made these symptoms viral. It’s interesting because these symptoms are also what someone would expect from real sexually transmitted diseases such as syphilis, herpes, chlamydia, gonorrhea.

Well, this pretty much sums up what this disease is. Don’t make your day blue by believing this internet hoax and prank. People love to troll on the internet, and it’s easy to make a fool of yourself. People who believe this blue waffle disease even went on to say that, in addition to the blue vagina, your whole body will turn blue, gradually.

So, don’t feel blue and sing ‘I’m blue da ba dee’. Adolescents of this generation made this a meme and shared it for likes and comments. Though the meme gradually subsided, it’s true that it made a huge ruckus and panic among the teens.

As we mentioned, people were really scared of this disease and spread false information about it. it’s possible that the photo of that blue vagina was a photoshopped one. In addition, some people were also saying that the blue tint was due to another reason. So, people said that women apply gentian violet on their vaginas if there’s a possible yeast infection. Therefore, this gentian violet stains the skin into purple.

The fact that people believe these internet hoaxes and false information without verifying it speaks volumes about our society and our mindset in general. Moreover, the false narrative continues to plague our society. In fact, people used this meme to use it as a notion that sexual activities make women ‘bad’. However, there’s one thing for sure.

While it’s true that blue waffle disease is a false one, you shouldn’t neglect it if you’re having some problems with your genitalia, for example, if you see some color change, itching, or burning, then you should positively consult a doctor for medications.