What is CBS All Access? More on What, And How 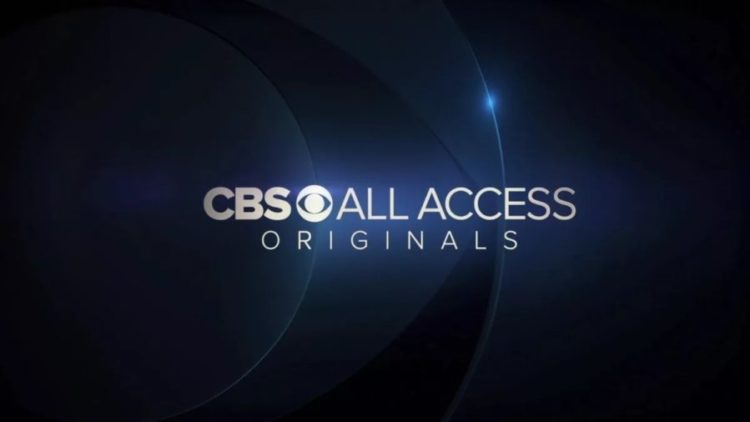 When it comes to the media landscape, thanks to CBS all access, it has changed drastically. Paramount+ streaming service has become one of the major sources of entertainment. Moreover, the service has a lineup of much exciting content and a whopping 4 million subscribers. The growing catalog of films, movies, and original shows is something that has turned it into a revolutionary system. But of course, not many know about the phenomena it is. That is where we come in. We will help you get a clear idea of what it is, what it does, and more.

CBS All Access is a form of streaming service based in the US. It is from the US TV network CBS. Moreover, its parent company is ViacomCBS. The partnership indicates that apart from being a streaming service focused on the original content of CBS, you will get access to the content of the Viacom Catalog.

The partnership also suggests that you will get access to series from other networks like Nickelodeon and MTV. The service first launched in 2014. However, it only then showcases the originals. Nevertheless, they added the NFL leading to a huge number of subscribers.

What is CBS Shows You will Get Access to?

CBS All Access has started producing their original series in 2017. Some of the shows included in their catalog are The Good Fight and Star Trek: Discovery. With the increased popularity, they have also added three more Star Trek shows. Moreover, they added a fourth expected to release in 2021. Nonetheless, here are some of the shows found on the site.

How to login CBS?

First, you need to download the mobile application version. Then log into the site using your credentials. You can take a seven-day free trial. However, once it ends, you need to purchase a subscription plan. CBS All Access is one of the streaming services that will never disappoint you. Get the subscription now to beat the boredom.