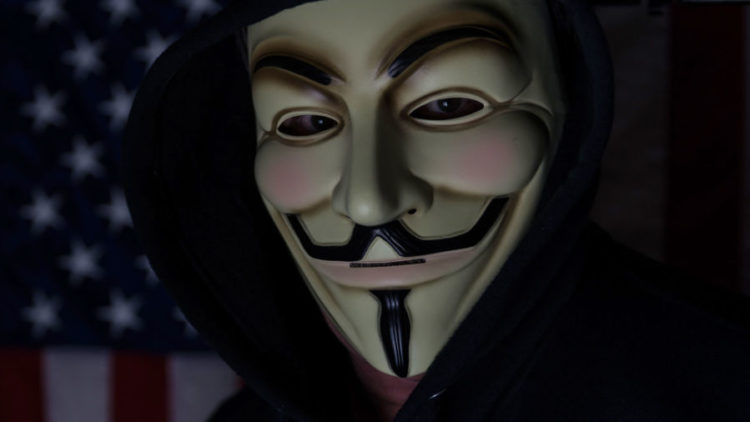 Hacking and hacktivism might sound similar, but the two terms refer to slightly different approaches to breaching a protected system. With almost two in five UK businesses identifying cyber-attacks in 2022 alone, it’s time to be succinctly aware of the risks posed by hacktivists. When it comes to cybersecurity, international and political organisations have much more to be concerned about than individuals and small businesses.

In the following guide, we’ll outline the definition of hacktivism, go into more detail on how these groups operate, and offer some advice on improving your own corporate cybersecurity.

In Hacktivism unlike lone hackers, hacktivists work in groups or ‘collectives’ and often operate with shared ethical, political, or social motivations. It’s not unusual for these collectives to work in secrecy but still carry immense global influence and reputation for the impact of their activities.

The most famous hacktivist group by far is Anonymous, who first gained momentum in 2011 and have since become one of the most powerful, threatening groups for international cybersecurity. From attempting to undermine corrupt global leaders to instigating much smaller propaganda campaigns, Anonymous often gain the upper hand on individuals and corporations they deem corrupt, immoral, and unjust.

Also read: How To Secure Yourself From Cybercrime: 4 Effective Ways You Should Follow

What do hacktivists do?

Hacktivists might damage, deface, or change websites to display a particular message, or they might send excess information to websites to trigger direct attacks. A distributed denial of service (DDoS) attack, for example, aims to disrupt software and prevent users from accessing their data, systems, and confidential information.

Even if hacktivists aren’t operating within the country they’re attacking, they still partner with local protest movements for a collective sense of support and moral momentum. Hacking blurs lines with legalities and morals, and in the UK, both cyber vandalism and hacking count as cyber-crimes. Any business owners suspecting an illegal cyber-attack or malicious attempts should seek advice from specialists in white-collar defence and investigations.

Hackers vs hacktivists: what’s the difference?

Hackers and hacktivists use the same tools and techniques to carry out their meddling work, but hackers are not usually motivated by socioeconomic causes. While some hackers might attempt to justify their activity with their own moral inclination, hacking without a cause almost always has malicious or vindictive intent. Therefore, it’s much easier to associate hacking with criminal activity.

The collective experience of hacktivists makes it harder to predict the best ways to protect your business, but some steps could include:

For any large corporation, investing in a sturdy cybersecurity and inhouse development team is an absolute modern necessity. Prevention alone isn’t always enough, but recovery is always possible with the right support.

Also read: Growth Hacking Agency: Should You Take Their Help for Your Business?