What is IPTV and is It Better for Us? 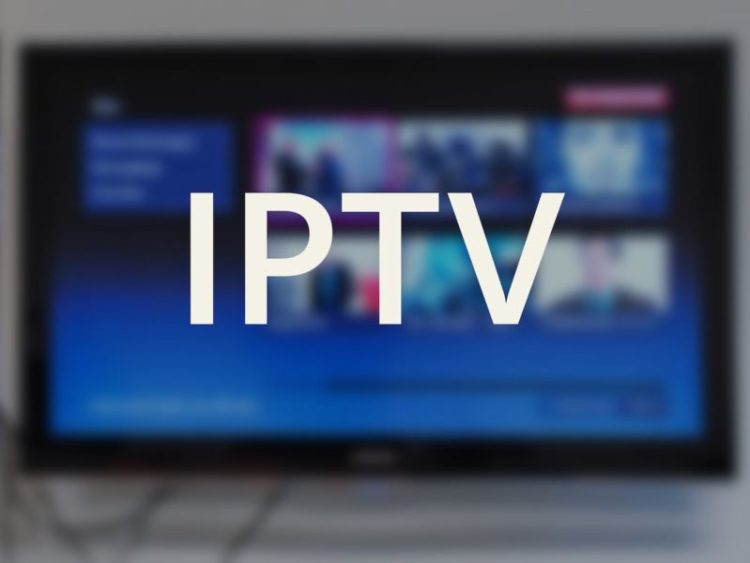 The Internet continues to expand its scope of convenience in the modern techscape. It has never been easier or faster to Facetime loved ones and send cat GIFs to your gossipy group chats. Television programming, in particular, has undergone one of the most progressive transformations since its introduction due to a constant interweave of online capabilities. One of these forms of programming is called Internet Protocol Television (IPTV), a fast and easy way for viewers to watch their favorite shows whenever they want.

This differs from traditional TV programming in many ways. For one, viewers can set their own schedules to watch their shows at times best suited for them, instead of being at the whim of a broadcaster’s schedule. There is also a staggering collection of material at a user’s fingertips, and allows near-instant access to anything that may catch a viewer’s curiosity. At a glance, IPTV seems far superior to traditional television companies, but we’ll take a look at some potential downsides as well.

How Does IPTV Work?

You might still be asking the question: what is IPTV? It is essentially a television service provider that delivers its content to you through an Internet connection rather than radio waves or broadcast signals. A large collection of servers stores and encrypts all of the content it receives from broadcasters, which makes this material readily available to users on their IPTV user interfaces.

The user is free to browse the displayed catalog and choose content to stream through the Internet, which their devices (e.g., Set Up Box, computers) connect to through a series of routers. The request is eventually received by the central servers, and the requested content is sent and decrypted for display on the user’s device.

There are a lot of factors that may affect the quality of the displayed programming, such as hardware or IPTV service, but this is the abridged version of how it works.

Any Show, Any Time

Perhaps the largest advantage IPTV providers have over traditional television programming is their ability to stream a viewer’s preferred show at their request. There’s no set programming schedule that viewers must adhere to in order to catch an episode of their favorite series. Instead, they are free to go about their daily lives with no fear of missing out.

Is It Too Convenient?

On the other hand, this can lead to some unhealthy binge-watching habits that some viewers may not realize they are susceptible to. Traditional television could bring out a sedentary lifestyle in some people, but the convenience of watching absolutely anything at any time may evoke this unhealthy characteristic in greater numbers. Humans can be impulsive creatures with lapses in discipline, and this may lead unaware users to immerse themselves in this unhealthy habit.

IPTV also hinges on an Internet connection to deliver its experience. The connections on the provider’s end will most likely be top-of-the-line fiber optic cabling, but a viewer who relies on a less-current Internet connection through something like DSL is more subject to buffering delays and longer load times.

Occasionally, an Internet connection will experience some trouble, such as servers being overwhelmed by user requests or various connection errors. Situations like these deny content to IPTV users, and though traditional television programming was vulnerable to its own set of hardware problems, there were fewer steps in its content delivery for potential problems to arise.

All in all, IPTV looks to be a wonderfully progressive step in the right direction for television programming. It allows viewers to live their lives without the stress of missing their favorite series and gives them the freedom to explore a massive catalog of shows and movies they may be interested in. However, viewers should take caution not to get lost in the overwhelming convenience IPTV provides and tolerate moments of limited access should Internet connection issues arise.

Also read: What are The Benefits of Watching Live TV Using VPN?