What is Stream of Consciousness Writing? 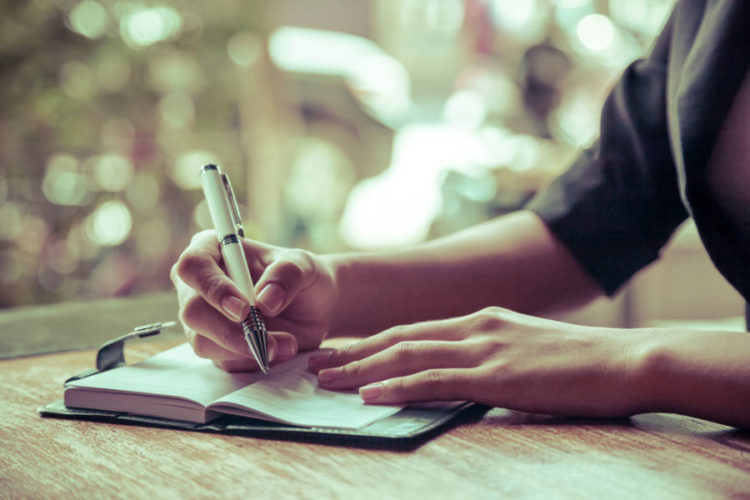 Would you like to be able to crack open the heads of your characters in order to see how they think and act? A stream of consciousness book might help you with that. This literary technique examines a character’s mind through a stream of consciousness. By seeing their thoughts, you also gain a better understanding of their motivations. The experience of reading a character’s thoughts is like taking a boat down a stream.

Why we write in Streams of Consciousness

Here are a few stream of consciousness writing examples from literature.

The novel follows Leopold Bloom through a single day in his life. Long passages resemble a brain’s free-association abilities due to their long stream-of-consciousness style. The narrative-free Finnegan’s Wake was perhaps Joyce’s most ambitious work at this point.

2. On the Road by Jack Kerouac

“The brown hills led off towards Nevada; to the South was my legendary Hollywood; to the North the mysterious Shasta county. Down below was everything: the barracks where we stole our tiny box of condiments, where Dostioffski’s tiny face had glared at us.”

Kerouac takes readers on a journey across the United States through the thoughts and ideas of his narrator, Sal Paradise.

Interior Monologue vs. Stream of Consciousness

A character’s inner thoughts are presented to the reader through an interior monologue and stream of consciousness. These two methods differ in many ways.

What Makes Stream of Consciousness Different?

A conventional prose work follows a linear structure, where one idea or thing follows another in some or all of its logical order. In addition to non-linear plot structure, stream of consciousness employs unconventional syntax, grammar, and associative leaps, which also define the writing style.