What is Test Automation? Definition, Types, and Benefits 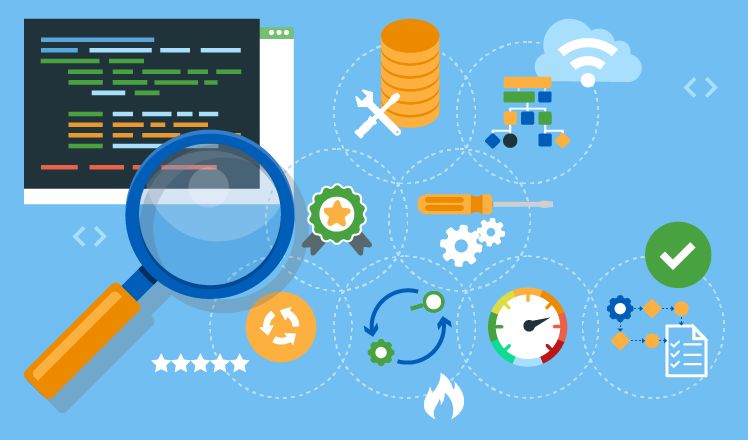 What is test automation?

Automation testing refers to the automation of test case execution and comparison to expected results. Is it worthwhile to use test automation? If so, what is the reason? In this article, we will glance at what is test automation?  its types, and the benefits it has to provide us. It’s commonly used to automate repetitive operations and other testing chores that manual testing can’t do. It also allows you to do both functional and non-functional tests.

Why should you shift from Manual to Automation testing?

But, instead of manual testing, why should you adopt automated testing? There are several causes for this, including:

These reasons should suffice to convince you that automated testing is preferable to manual testing. However, this does not imply that you must automate every test case; there is a specific requirement for test case automation.

As we know, manual testing is carried out by people who write each test case independently and then meticulously execute them. In contrast, automation testing uses an automation tool to run test cases.

After learning about automation frameworks, you might want to learn about the many forms of automation testing. Several sorts of testing can be automated, depending on your application.

Individual components/units of a web application are tested in unit testing. Developers often write unit tests, although automated testers may also write them. During the development process of a web project, unit testing is conducted. It’s also known as the initial stage of web application testing.

The application components are conceptually connected and then tested as a group in integration testing. It focuses on ensuring data connectivity across your web app’s various elements.

Regression testing is used to ensure that a recent code update does not damage your web app’s existing functionalities. In basic terms, it ensures that the old code continues to function as it did before to the implementation of new modifications.

Smoke testing is used to determine whether or not the released build is stable. In other words, confirming the operation of critical features so that testers may go on to the next stage of testing.

Functional testing is used to determine whether or not all of your web app’s features work as expected. The user interface, APIs, database, security, client/server applications, and general operation of your website are all addressed in functional testing.

Other automated tests, such as data-driven testing, black box testing, keyword testing, and so on, must be performed in addition to the previous testing types.

How to Hire Ruby on Rails (RoR) Developers – A Complete Guide

Taking Care of Information Combined with The Best Administration

Best Courses to Learn Blockchain for Beginners in 2022

What is The Role of An SEO Company Dubai in Your Online Business?