What is the Truth About Stray Kids Star Hyujin? 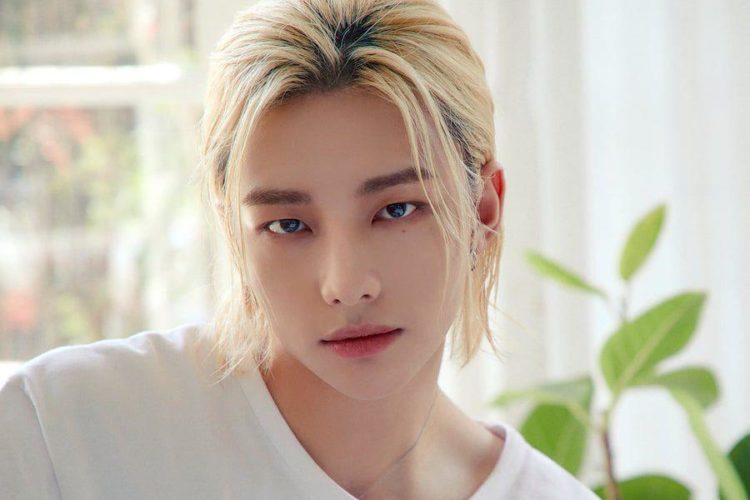 If you are a regular follower of the Kpop industry, then you are probably aware of the name Hyunjin. He is one of the finest South Korean rappers, composers as well as a singer-songwriter. In fact, he is a member of the popular boy band Stray kids.Recently, people accused him of bullying his friends during the middle school period. Since the news of that has surfaced, he is dealing with the aftermath of his actions in middle school.

Someone came forward with these allegations earlier this year. So, what’s the truth all about? read this article to know more about the truth of Hyunjin and what he has to say about the allegations.

What happened To the Kpop Star Hyunjin?

So it all happened this year’s February when somebody came forward on social media anonymously and said that the Kpop star had been a bully and verbally abuse when he was in middle school. After the news had surfaced, the Stray kid’s agency JYP entertainment did their own investigation about the whole affair.

They interviewed the anonymous guy, Hyunjin’s middle school teachers as well as other classmates to unravel the truth. Therefore, for now, the Stray Kid’s agency has suspended him from working for the boy band indefinitely.

JYP said that he regrets his past and has been atoning for it. He is even self-reflecting on his past actions. It’s undeniable that he has indeed hurt various people in this middle school days with toxic verbosity. Moreover, he has also apologized to the people whom he had hurt before. Therefore, he is doing everything he can to make them heal their wound.

According to JYP, when they spoke with people, they found out that the memories of the times of his middle school were completely different from one another. Therefore, they requested the public to not spread false rumors about the matter.

He Has Apologised Through Social Media

hyunjin stray kids have realized his own faults and did self-reflect on his middle school actions of bullying. Therefore, he posted a handwritten statement on his Instagram profile. He has sincerely apologized to all his fans as well as the people whom he has hurt in the past. In fact, he has also mentioned that those actions were improper, to say the least.

“Looking back on times when I was more lacking, I am embarrassed and have no excuse”.

He even feels that whether it had been intended or not, it’s not something he expects people to forgive him easily for. So, he has learned from his past mistakes and vows not to make them once again.

News About His Comeback

So, the question is, when is Hyunjin coming back? Well, we saw him last on Mnet’s Kingdom: Legendary war, on 1st April.

Right now, JYP entertainment has halted all of his activities as a celebrity to give him scope for self-reflection. Therefore, he is on a temporary suspension. So, we have no news or confirmation about when he will come back. However, fans want him back as soon as possible. There are a lot of posts on his install handle, where his fans have flooded with Miss your messages. It’s true that, without him, Stray kid’s band isn’t the same.

So that’s it, guys. It takes guts to own up to our past mistakes. We need time for some self-reflection for our past actions. Stray kids Hyunjin understands that he has hurt people in the past, therefore, he vows to become a better person than before.