What to Pack for Your Next Camping Trip 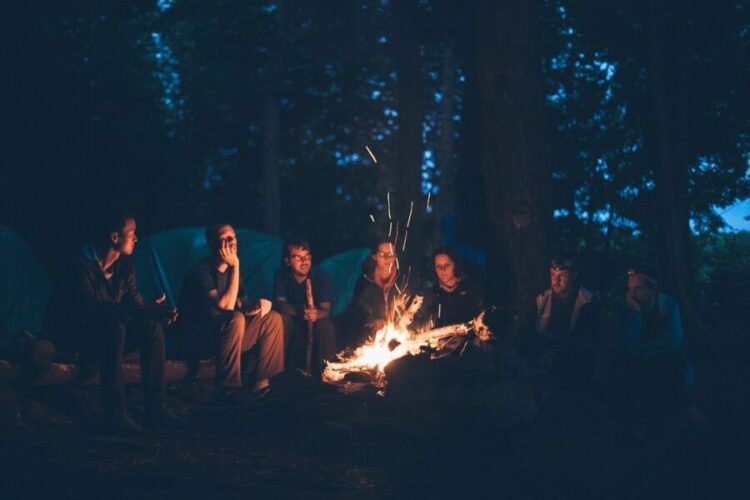 There’s something revitalizing about the great outdoors. No matter how stressed you are or how difficult your day has been, you can stand beneath the stars or an open sky, take a deep breath, and feel your worries float away. Maybe that’s why camping is becoming increasingly popular. According to statistics from Condor Ferries, there’s been a massive 72 percent increase in the number of people camping since 2014. It’s especially beloved by younger generations, with Millennials accounting for 56 percent of campers.

If you’re one of the many wanting to give it a try, here’s what you should pack.

Part of the appeal of camping is that you can disconnect from the modern world. That said, it’s 2022 and technology can come in handy. While it’s up to you whether you use it or not while you’re away, it’s a good idea to have some essentials with you in case of emergency.

ExpressVPN has an infographic outlining what to pack on its website. The technology list includes everything from a power bank to a pocketknife, a satellite phone, and an analog watch. This means that should one of your number injure themselves or some other catastrophes befall you, you’re not completely cut off from the world.

Most people remember to pack a tent – but what they often underestimate is how cold it can get if you’re sleeping outside. Without the shelter and residual warmth of a house, temperatures can drop an alarming amount overnight, so make sure you have everything you need to stay warm and comfortable.

REI has a useful camping checklist for you to use if you need it, which includes essentials like sleeping bags, sleeping pads, and a camping pillow. These will help ensure you get a good night’s rest. If you’re at all worried about whether you’ll be warm enough, you can also throw in an extra blanket or cover yourself with your coat overnight for some additional insulation.

Some of the people who go camping do so with the notion of living off the land. If the thought has crossed your head, think again! It’s much better to take the food you need with you, so you’re not foraging for unknown berries and mushrooms (which could be toxic or inedible) or expecting to catch fish.

Pack something that’s simple to prepare and won’t go off if it’s unrefrigerated for too long. Tins are a good call, even if they don’t make for the most nutritious snacks. You might also want to take camping chairs and a table, so you’re not forced to sit on damp earth if the heavens decide to open.

Out in the countryside, it gets pretty dark at night, and while many have the notion of lighting a campfire, it’s not always as simple as it seems. For this reason, take fuel that’s easily lit. A box of matches will come in handy too.

If you want to be really prepared, pack a lantern to hang outside and light the way at night. Torches can also be a good idea.

What will you take on your next camping adventure?