Who is Chris D’Elia and What were the Allegations Against Him? 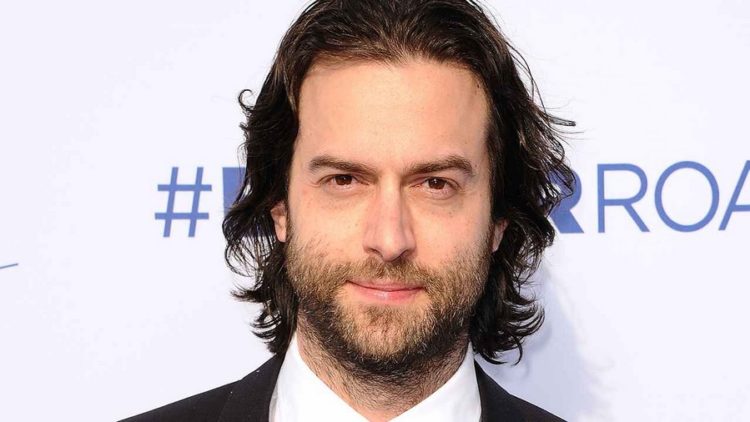 Chris D’Elia is an American actor and stand-up comedian. He is also popular as a writer and podcast host. He appeared in several movies and TV shows and stands popular as a comedian among people. Additionally, the actor is popular for appearing as Alex Miller on the NBC sitcom series “Whitney.”

Who is Chris D’Elia?

As already said, Chris D’Elia was a popular actor and stand-up comedian. He was born on March 29, 1980. His birth name is Christopher William D’Elia. Coming to his birthplace is Montclair, New Jersey, the USA. He was born to Bill D’Elia and Ellie D’Elia. Bill is a director and TV producer while Ellie is an interior decorator. He has one younger brother named Matt D’Elia, who is an actor and filmmaker.

In 2006, Chris married Emily Montague, who is a popular actress. But soon in 2019, the couple applied for divorce at the court and broke up their relationship. Then, the actor began dating an Animator and Artist, Kristin Taylor. Since Kristin kept her Instagram account private, there is not much information about her. But based on her company’s bio, there is some information available. She is from North Carolina and doing her business. She named her business using her pet dog’s name, Cooper.

In February 2020, Chris announced the birth of his first child on his podcast “Congratulations.” At present, he is living with his love, Kristin in the Beachwood Canyon area of Los Angeles. The couple is planning to do a marriage soon.

When he was in high school, Chris started his career in acting. He appeared in a guest role in ‘Chicago Hope.’ Then, he began his stand-up comedy career in 2006. Some of the shows where he appeared include

Then, Chris acted in the NBC comedy series ‘Whitney’ for almost two series. Moreover, the actor started his one-hour stand-up special comedy show named ‘White Male Black Comic.’ This show then aired on December 6, 2013, on Comedy Central. Furthermore, he appeared in many comedy shows such as

One can watch the above comedy specials on Netflix. In 2014-2016, Chris did a lead role in the NBC sitcom series, ‘Undateable.’ He appeared as Danny Burton in this series. Similarly, he did a part in the Comedy Tour Show ‘Leafly 420.’

On April 18, he did his stand-up comedy on his ‘Congratulations Podcast.’ In this show, he imitated the rapper, Eminem and even made fun of his fans. But at last, he ended the show by telling that Eminem is one of the best rappers in the music industry of all time.

Then, the comedian appeared in several movies and TV shows. Some of them include

Chris stands at a height of 6 feet 2 inches. His bodyweight is around 84 kg. His body measurements are 44-33-14.5 inches. The man stays healthy but he neither drugs nor alcohol. He has brown eyes and his hair color is dark brown.

Social Media and Net Worth of Chris D’Elia

What were the Allegations Against Him?

In June 2020, Chris became the headlines of the newspapers after getting grooming and se*ual allegations. He got so many accusations like se*ually harassing many underage girls. According to the allegations, Chris chatted with many young girls and asked for nude photos from them. One girl came forward and tweeted about his se*ual misconduct act. Then, many girls came forward and shared about how they suffered from Chris’ inappropriate messages.

One Twitter user, Simone Rossi even accused him of grooming her when she was at the age of 16. Likewise, there are many complaints against Chris that ended with the lawsuit.

But the comedian, Chris denied all such accusations like se*ual harassment, solicitation of nude photos, and grooming. Since now, five girls came forward and share their stories on the social media platform about se*ual misconduct.

To sum it up, Chris is a popular stand-up comedian who caught up with se*ual controversies recently. Read through the article to get some interesting things about this comedian.