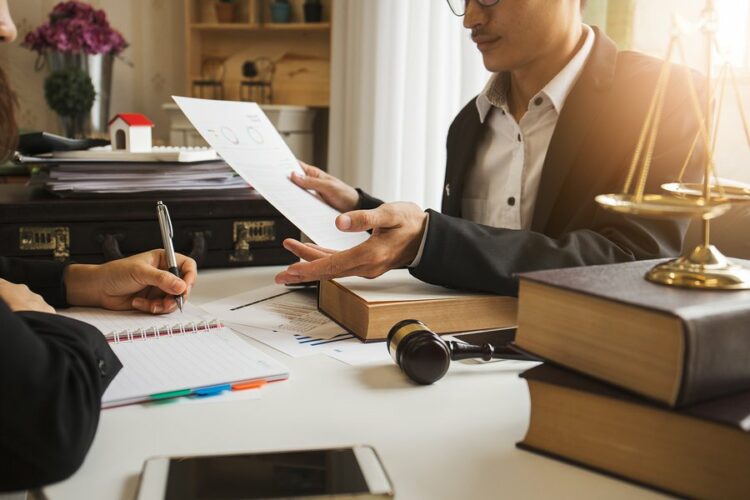 Today, it is much difficult to stay safe on roads, be it if you’re driving a vehicle or even if you are a pedestrian simply walking your way back home after a quiet, refreshing evening walk. Moreso ever than before, considering the statistics of the region of Fort Worth, Texas, where, approximately every 36 minutes an accident occurred on the roads of Fort Worth, which involved a person getting injured every 1.2 hours, and a loved one died in a car crash every  2.8 days; all due to automobile accidents!

For all such scenarios involving legal problems arising out of road mishaps, whether it is your fault, or you might be the victim, you need a trustworthy Fort Worth Car Accident Attorney, who can save you from the legal hassles and the financial torment after you have recovered physically.

Rising Requirements for A Car Accident Lawyer in Fort Worth

Appointing a Car Accident Lawyer in Fort Worth, becomes the need of the hour with rising statistics of road rage, or rash driving, or plain simply drunken or negligence to driving rules. To Begin with, let us understand the different types of vehicular collisions witnessed often on the roads of Fort Worth, Texas.

Usually, most accidents are due to negligence on the part of both the drivers in the accident, with drunken driving being at the foremost of the reasons for majority of the mishaps.

In small percentage of cases, vehicular malfunction or breakdown due to certain deterioration of internal components such as brake failure, or automatic electronic controllers seen nowadays in most cars, form the bottom of the statistical pyramid.

Beginning with rear-end collisions, or technically called as whiplash accidents, these collisions transpire in day to day traffic, mostly in city or densely driven roads where most people are following stop-and-go rules for reaching their destination, which mostly is between work place and their residence.

People rear-end other cars, when they are side-tracked while texting or talking on their mobile phones during such driving routes. Next most common are side-impact scenarios, which are also known as a T-bone accidents, in which a vehicle smashes into the side of another oncoming vehicle, or the other vehicle might be parked on some side of the road.

These are reported to be some of the most vicious and dangerous in nature of vehicular accidents, since the passengers in the car being hit experience some of the most severe, critical and at times fatal injuries including broken bones and traumatic brain injuries! Another similarly devastating type of accidents are the head-on collisions. These are the absolutely most lethal and extremely fatal motor vehicle accidents ever, in which 2 vehicles hit each other’s front end head-on!

When it comes to counting lives at fatality risk level, hit and run lead the list. In this scenario, the driver has either hit another car with one or more passengers in it, or one or more pedestrians or even cyclists in its path of destruction. The driver at fault has mostly fled the scene of crime on foot or along with his vehicle, and hence it is termed as hit and run.

Most cases reported have victims severely injured or even fatally wounded by the driver in question. In fewer cases of accidents reported are Rollover accidents, in which, tall-shaped vehicles such as SUVs or large Vans, tip over on one of their sides or its roof, due to miscalculated driving or due to various other number of reasons, including but not limited to excessive speeding, sudden turns, or even irregular terrain!

On the other hand, there are single vehicle only accidents in which no other person or vehicle is involved, but rather inanimate objects such as any road obstruction, such as a guardrail or utility pole, or stationary vehicles without passengers, or buildings, etc. the last but not the least of the lot are major mishaps such as multi-car pileups.

These are cases where unforeseen circumstances such as dense and dangerous fog, or heavily snow-covered roads, or snow storms, ice storms, or even sandstorms are at the root cause of wrecking multiple vehicles with or without human beings inside them. These multi-car pileups may or may not be fatal, but definitely do report multiple casualties, and majority of injuries to all the people involved in such as huge vehicular wreckage!

Before calling up a Car Accident Lawyer in Fort Worth, it becomes necessary to understand which of these scenarios, you may be currently in, after having physically recovered from an accident, or if your loved one is being treated in a hospital, and the legalities have set a deadline for you to report to the courtroom.

Nevertheless, even if you are not in any such circumstances, consider always having a legal representative on your speed dial in your mobile number, along with an ambulance or your family doctor, and your closest family & friends, which form your core support, should you get involved in an unfortunate incident such as a road accident in Fort Worth, Texas.