Where Are They Now? 7 Reality Stars You’d Completely Forgotten 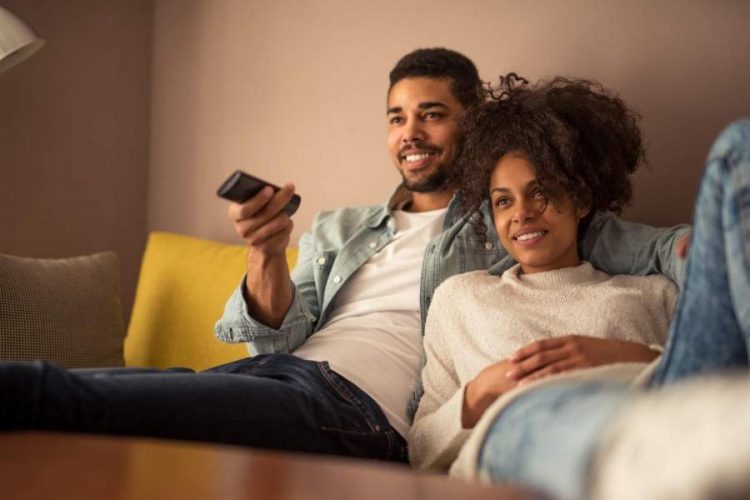 Do you ever wonder where all those reality stars go? It seems that every week we have a brand new set of celebrities, eager to search out fame and fortune. Sometimes, it can be hard to keep up with who is coming and going.

Do you want a flashback to the past? If so, we present our top 7 reality stars you have most definitely forgotten.

Believe it or not, Brooke is still releasing country albums. She is also still presenting on television, fronting recent television series The Fashion Hero.

Justin Bobby Brescia was the runaway star of The Hills and could have done whatever he liked when the series ended. The truth is that he actually did, turning his back on the spotlight and reality TV in favor of a more sedate lifestyle. He is now a full-time hairdresser.

Jackass took reality television to a whole new level with its irreverent stunts and dangerous pranks. All of this was put together by a team of crazy kids, Bam Margera.

While Bam is a larger-than-life character known for warmheartedly playing many pranks on his parents, he has struggled recently. After the death of his co-star Ryan Dunn, he fell into alcoholism. He has now recovered and focuses on his wife and young child.

It would be easier if we listed the reality shows Heidi Montag had not been in, rather than the ones she had. Celebrity Wife Swap, Laguna Beach, The Hills, and Marriage Bootcamp appeared in, often with her sidekick Spencer Pratt. More famous for her numerous cosmetic surgeries than for doing anything of note, she soon vanished into obscurity.

Brody Jenner is definitely the least camera hungry of his media-savvy family. In fact, way back when Kylie and Khloe were still kids, Brody was the famous one. He was a member of The Hills cast and even had his own show titled The Princes of Malibu.

When Adrienne Curry won America’s next top model, you would have imagined it would have been a dream come true. In fact, it was anything but. She was unhappy with the editing and even criticized the show’s host Tyra Banks.

Despite this, and claims she did not get the prizes offered, she managed to sustain a reality career for a short time. She now lives in Montana with her husband.

Forgotten American Idol reality TV stars could write a whole page themselves. In fact, you can find out about a host of them and other forgotten stars over at doyouremember.com.

However, one that was really of note was Justin Guarini. Coming second place to Kelly Clarkson, he quickly went on to star in a movie with her before moving onto the Broadway stage.

Every new season a whole new batch of reality stars crops up and vanishes without a trace. Can you spot the next big thing or predict which of them will be around in years to come?

If you enjoyed this article, then visit the rest of our blog. We have everything from celebrity gossip to fashion advice to keep you on the pulse of what’s going on in Hollywood and television.