Where do iPhone Components Come From? Know The Details 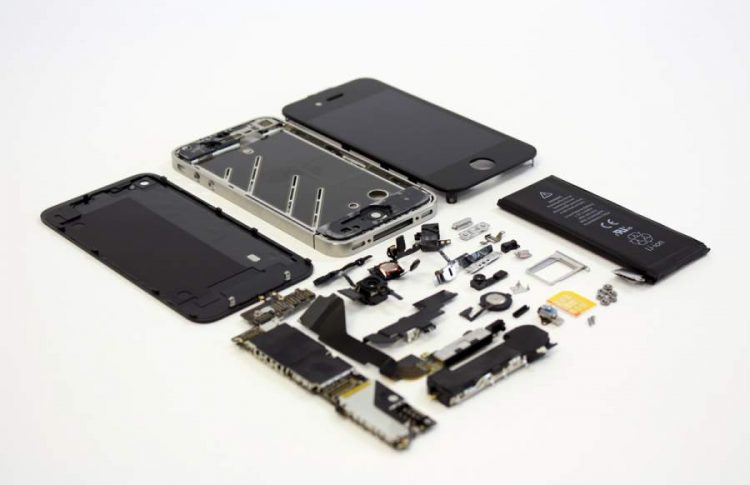 Let us have a look at where do iPhone parts come from.

Similarly, for all parts there is a different manufacturer.

In assembling the manufacturer gives all parts to the company and Company makes it a product. We also have questions about iPhone made in china or original, so it is going to be the answer to your question.

Manufacturer of the iPhone’s components.

Since there are numbers of components in the iPhone so it is not possible to list down every manufacturer for the individual component or products used in iPhone. It is also quite difficult to know where exactly the components are made. Sometimes a same manufacturer builds multiple parts at the different factory.

Look at the list below of the suppliers of iPhone 5, 5s, 6 and 6s also some parts of the latest versions

Here is the list to show who manufacturers the iPhone parts.

The Assemblers on the iPhone

All these parts from the companies or different manufacturing companies. They are brought together and then sent to develop them into an iPhone, iPod or iPad. Then these parts are sent and assembled only in two companies which are Foxconn and Pegatro both are based in Taiwan.

Foxconn is the trade name of the company. The official name of the company is Hon Hai Precision Industry Co. Ltd. Foxconn is the old partner with Apple in terms of making its devices. It is currently assembling numbers of iPhones in China Shenzhen. However, Foxconn has many factories around including Malaysia, Thailand, South Korea, Singapore and Philippines.

Whereas Pegatron has recently started building with Apple. It is said that Pegatron has made 30 percent of iPhones in its plant based in China.

Also read: 7 Best Podcast Apps for iPhone in 2020 You Should Try