Who is Chanel West Coast Dating? 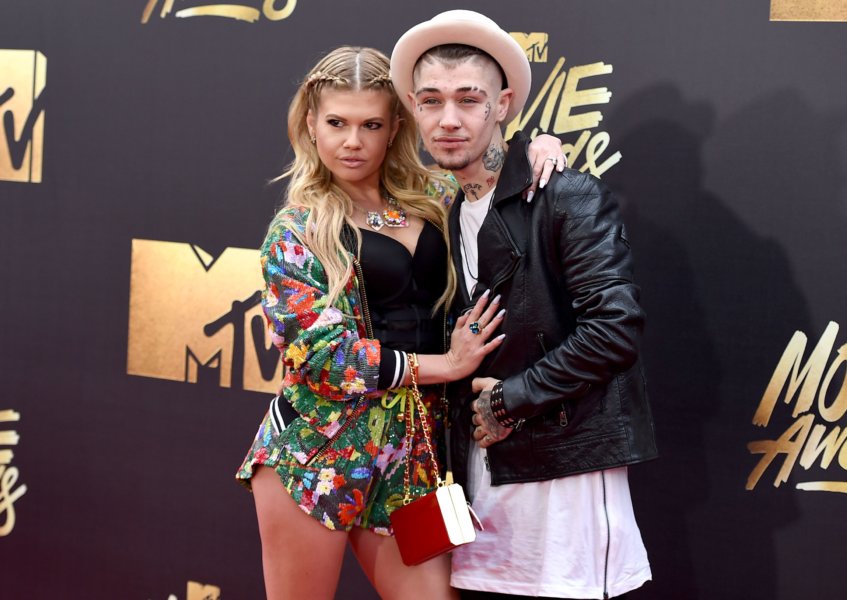 Chelsea Chanel Dudley or Chanel West Coast is an American TV personality. She is popular by the above-mentioned name. Moreover, she is a rapper, singer, songwriter, actress, and model as well. She rose to fame due to the role she bagged in TV’s Rob Dyrdek’s Fantasy Factory and Ridiculousness. Further, she has also co-hosted for 20 seasons in over 10 years.

Who Is Chanel West Coast?

Chelsea Chanel Dudley, who goes by the stage name Chanel West Coast was born on September 1, 1988, in Los Angeles. She is currently 32 years old. She is a prominent rapper, television personality, singer, songwriter, actress, and model-based in American. Moreover, she has signed with three label records. They are Young Money, Cash Money, and Republic.

Who is Chanel West Coast’s Boyfriend?

Many think that Chanel West Coast was dating musician Liam Horne. They were true, from 2014 to 2017. Moreover, they also collaborated on the album waves in 2015. However, they called it quits after three years of venture. Many linked her to fellow Love & Hip Hop star Solo Lucci. Although whether it is true or not is unknown. Lastly, many thought that it was Rob Dyrdek she was dating.

Though they showed connection and chemistry on Ridiculousness, their romance is not true. Dyrdek married the love of his life, Bryiana Flores in 2015. Currently, the 32 years star is not with anyone. Furthermore, she is happily pursuing music.

Due to the records and release of pieces of music, songs, and her collaboration, her net worth rose. Her current net worth is around $3 million.

The star is very famous and has become an occurring face on television. To visit Chanel West Coast photo gallery, click here.