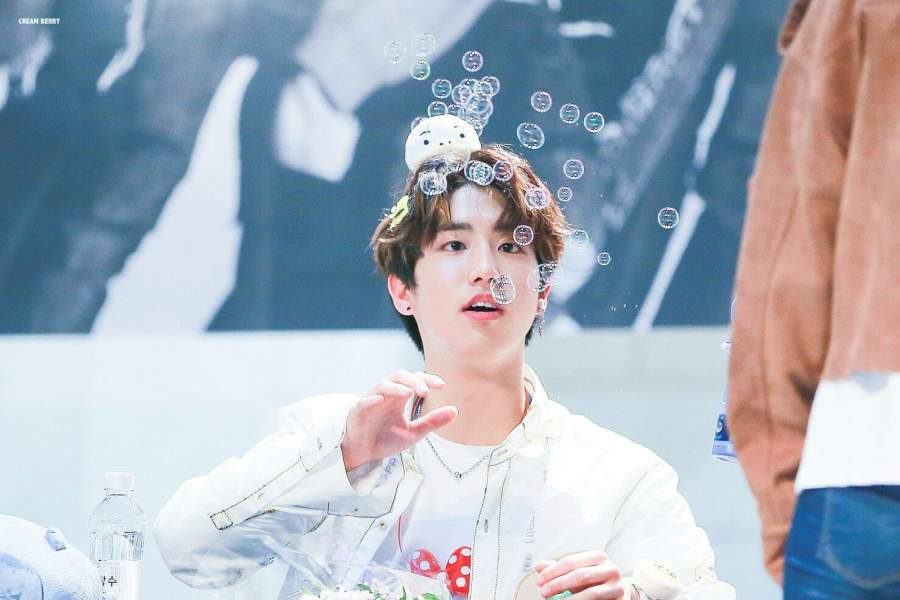 Han Jisung is one of the famous K-Pop idols in the world. He is part of a band named Stray Kids. Also, this is an eight-piece band created by JYP Entertainment. The members of the Stray Kids come from different backgrounds. But they are a united band. Jisung is a popular member of this band and he hails from Incheon, South Korea. But most of his younger years he grew up in Malaysia. Then he moved back to his home country after many years. His family used to live in many town and cities before settling in their native South Korea.

While the K-Pop idol was in Ampang he went to Fairview International School. In his school, people called him Peter. Many times Han has stated that he liked to return to Malaysia to meet the natives and eat the food. But Han decided to settle in South Korea to become a singer.

He promised his parents that if he does not make it big in the singing career he will come back to Malaysia. The rest is history. Now Han is one of the great singing icons in South Korea. His most recent release called “Back Door” is trending everywhere.

Who is Han Jisung Dating?

The members of the Stray Kids are always in the spotlight. The public wants to know about the private affairs of the band members. That is why the Stray Kids lovingly call their fans STAYS. The boys have kept their dating life private from the media but there are lots of gossips about it circulating on social media. In 2019 during the Weekly Idol, Lee Know was the leader of the team. The other band members Han, Changbin, and Hyunjin wanted to be in his team. But Lee Know asked them to show their charms for him to decide who to choose.

Then Han started to show his talents by rapping. In his rap, he called Lee Know as Shining Light. After that, he continued to praise him more and more. Lastly, he ended his rap by saying I Love you. After this event, many people started to say that Lee Know and Han Jisung are a couple. But after that, it was later revealed to be a prank. For now officially Han is considered to be a single man. Yet we are not sure whether he is hiding his real relationship status from the public or not.

What we know about Han Jisung singing career?

At the beginning of his career, Han Jisung became a member of the JYP entertainment. He was a formal trainee for more than three years. Then he came out as a debut rapper and the lead vocalist of the band Stray Kids in 2018. Further, he appeared in King of Masked Singer. With his bandmates, he has performed lots of famous albums. They also have toured in the USA and Japan.

Also, their band has a reality series where their fans get to see their day to day lives. Then they have made famous appearances in the shows such as Stray Kids Amigo TV, Stray Directors, The 9th and more. Further, they also have acted in the show “First Day of Becoming a JYP trainee”.

Hans and his band members gained fame and name in South Korea and all over the world in a short time. They received the New Hallyu Rookie Award in 2018 for their achievements. Also, they bagged the 33rd Golden Disc Awards. Hans has made contracts with large companies and is endorsing them. That is why because of his career earnings and endorsements he has become one of the richest K-Pop idols. He is the honorary ambassador of Korean Culture and Information Service.

Han Jisung is a great star in South Korea. Many of his fans are crazy about him. Also, they like his style and attitude. But he is single now.