FIFA World Cup 2022: Who is in Line To Win The Tournament’s Golden Boot? 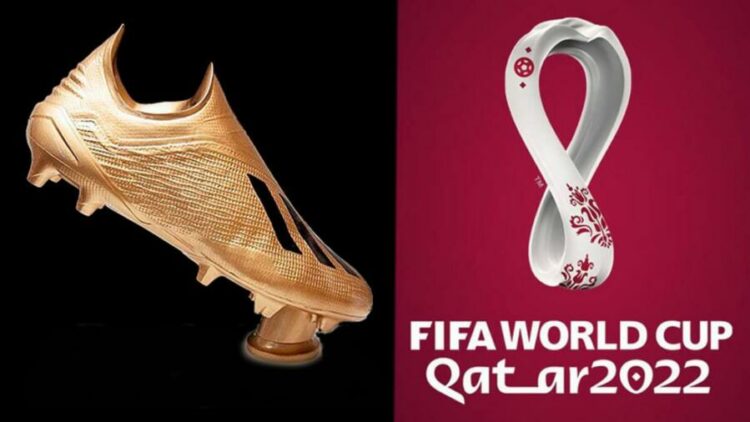 With the World Cup just around the corner, pundits are making predictions on what the tournament’s final outcomes will be. While many are discussing winners and early exits, one of the most eagerly anticipated results is an individual one. The Golden Boot is a forward’s most coveted prize, and there are several names in with a chance of winning it.

The obvious selection would be the award’s current holder. Harry Kane was given the Golden Boot in Russia 2018 with six goals to his name, pipping the likes of Cristiano Ronaldo and Romelu Lukaku to the crown. The Tottenham forward has been on stellar form so far in 2022-23 too, with an impressive 13 goals and three assists in all competitions at club level, a record which sees him place second in the Premier League scoring charts.

His success in previous Golden Boot run-ins combined with a hot spell of form sees him top of the betting odds to go on and win the award, with Betfair giving the Englishman 7/1 to score the most goals in Qatar. It would be the first time any player has won the award twice, and only the third time an Englishman was top scorer (Kane in 2018, aforementioned, and Gary Lineker in 1986). With the bit between his teeth at club level and a point to prove on the international stage following bitter disappointment in the Euro 2020 final, it wouldn’t be a surprise if Kane was to win it all over again.

We know results haven’t been what we wanted. As a group we know what we’re about and will fight through a tough period. Full house at Wembley against Germany will be great World Cup preparation. pic.twitter.com/6S39ygd8VD

Standing in his way, though, will likely be France’s ‘number 9’. Karim Benzema had a season to remember last year for Real Madrid, with a staggering 44 goals and 15 assists in 46 matches across all competitions in 2021-22, as Los Blancos went on to secure the LaLiga and Champions League double. Benzema’s outstanding displays saw the Frenchman finally awarded the 2022 Ballon d’Or, football’s most coveted individual prize. How he would love to add to that with the Golden Boot in Qatar.

If recent form is any suggestion, Benzema could well be on his way to that feat. In a 2022-23 season in which Madrid have faltered compared to their rivals Barcelona – sitting two points off them in second place in LaLiga – the 34-year-old has shown himself to not be fazed by winning his first Ballon d’Or. Benzema has so far scored six goals and provided an assist across 14 games in all competitions, his most recent strike coming in Real’s 3-0 victory away at Elche. Didier Deschamps will be hoping to utilise the striker’s brilliance as France go in defence of their 2018 crown.

While Kane defends his Golden Boot and France their world title from 2018, Argentina’s Lionel Messi arrives in Qatar fresh off the back of his own international triumph. The boy from Rosario got his first taste of major silverware with the Albiceleste after they defeated Brazil 1-0 in the Copa America final, the two sides separated by a solitary Angel Di Maria goal. As if national form wasn’t enough, Messi has once again been dazzling at club level.

That’s because, after a below-average 2021-22 season by the Argentine’s incredibly high standards, Messi is finally finding his feet in Paris. The little magician has scored 12 goals in all competitions for PSG this campaign, however perhaps equally impressive are the 14 assists registered alongside them.

That takes the 35-year-old to a staggering 26 goal involvements in an already young 2022-23 season, meaning he is arguably on the best offensive form out of the entries on this list. Qatar 2022 is likely to be Messi’s last World Cup of his career, too, which will serve as extra motivation as he looks to take Argentina all the way.

There are a number of entries who haven’t made it on this list that may have usually been considered. Portugal’s Cristiano Ronaldo is out of form and without much game time at Manchester United, while Belgium’s Romelu Lukaku is the same, although his situation has largely been due to injury. Poland captain Robert Lewandowski certainly has the individual ability, but it seems unlikely he alone will carry his nation far enough in the tournament to be able win the individual award.

That being said, international football is always full of surprises, and the race for the Golden Boot is no different. It remains to be seen who will get their hands on both that and the famous World Cup trophy, when the tournament concludes on December 18.