Who is Kathie Lee Gifford Dating: All About Her Dating Life? 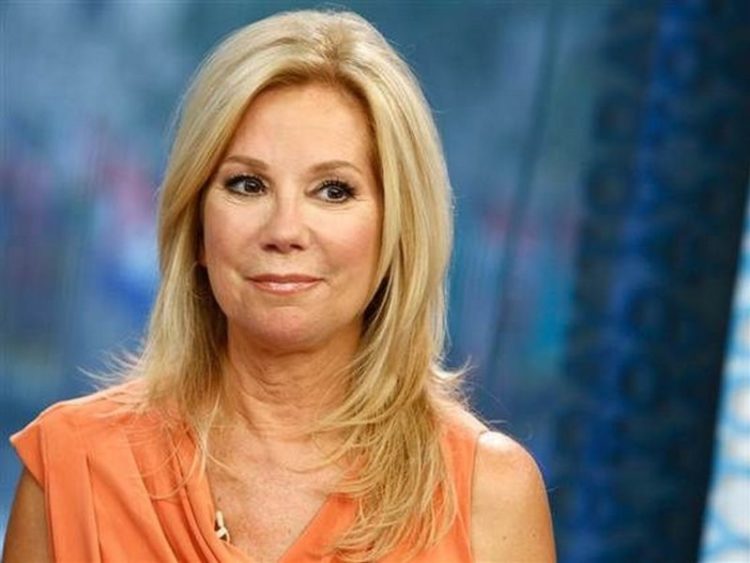 Kathie Lee Gifford is a well-known name as she hosted the talk show “Live! with Regis and Kathie Lee. She also became popular for her acting. Even though, she had an impressive career she also experienced lots of hardships. Her life was not easy because she lost many important people in the course of her life. She has earned 11 Daytime Emmy nominations for her accomplishments. Do you know how old is Kathie Lee Gifford? She is sixty-eight years old. She received a star on the Hollywood walk of fame.

Recently Kathie Lee revealed that she has met someone special. After losing her mate she did not date anyone. But now she has again got back her happiness. She shared “I’m in a really special relationship with somebody nice and fun and healthy, and so that’s good”. She shared the happy news during Today’s show with the co-hosts Savannah Guthrie, Hoda Kotb, Al Roker, and Carson Daly. The Today casts asked her to spill the beans.

Kathie replied, “It’s just happy, and I don’t want to mess it up, and I probably already have by just even mentioning it.” Then she continued “To be in a place where you feel like every aspect of your life is good, that nothing’s missing, and that’s a beautiful place to be. I’m just so grateful.” Here find out all the details about Kathie Lee Gifford’s past life and new love.

Why Kathie Lee Gifford is popular?

Kathie Lee Gifford was born in Paris, France to American parents. Kathie Lee Gifford 1985 became the co-host of The Morning Show on WABC-TV with Regis Philbin. The program became a national broadcast in 1988 titled Live! with Regis and Kathie Lee. This show gave Gifford a wide reach. Throughout the 1990s she and her family members became popular.  Her husband was the sportscaster Frank and the names of their children are Cody and Cassidy. In 2000 Gifford left the show.

Then Gifford joined the cast of the morning show titled Today. She became the co-host of the fourth hour titled Today with Kathie Lee and Hoda. This show received a lot of viewers.

Gifford left Today to start a career as an actress. In 2018 she acted in Then Came You. That same year she starred in a Kathie Lee Gifford movie titled A Godwink Christmas. She also had a desire to direct and produce movies.

Also read: Who is Candace Owens? The Truth About Controversy About her book

Gifford married her first husband, Paul Johnson in 1976 when she was twenty-two years old. Her husband owned a Christian music publishing company and the partners became famous on the Christian television circuit. But their six years marriage was an unhappy one. She saw her husband as an ultimate Christian catch but he was the opposite of that. She called their marriage a real disappointment. Also, their marriage did not have any chemistry but they were just polite with each other.

Johnson ended the marriage when he moved out one day from the house. It crushed Gifford. Even though, she knew that there was no passion in their marriage she did not expect divorce. But later Gifford realized that it was the best thing. She was able to focus full time in her career.

She was a survivor of assault

Gifford is a victim of sexual assault. In 1992 she shared that she experienced a troubling incident with a famous name.  She declined to name him. Later she suffered many such waves of abuse in her life. She did not offer many details about this part of her life but still, it is frightening. She shared “There are very, very few women in this industry who weren’t subjected to that kind of behavior and that kind of abuse”.

The death of her second husband

In October 1986 Kathie Lee married Frank Gifford. He was an American football player and television sports commentator. Before Gifford, he was married to Maxine Avis Ewart and Astrid Lindley. Gifford was twenty-three when she married Frank. They had two children name Cody Newton Gifford and Cassidy Erin Gifford. But on August 9, 2015, he died because of natural causes. He was eighty-four years old at the time of his death.

Gifford is very secretive about her new love life. She has not shared many details about it. But it seems he is very special to her. She went on a few dates with him.

She shared “I went out with friends to a club to hear my favorite band down there, the Smoking Section Tim Akers & the Smoking Section”. Then a sweet guy asked her to dance with him and she said OKAY. After dancing he disappeared into the crowd. But again, she was able to meet him and she danced with him again. Then they went on a couple of dates. It was fun because she did not go out on a date for thirty-three years. She explained that the date was surreal.

Gifford described her boyfriend as a gentleman. She says that they both are from different worlds because the world has changed so much now. Also, she added, “You don’t find love. Love finds you”. As of now, she is taking everything slow and steady.

What is the net worth of Kathie Lee Gifford?

Kathie Lee Gifford is a popular personality and has worked on many shows. She has a massive networth of $60 million. Over the years she had flexible salaries. Her gig as a co-host on Today helped her to earn $5 million per year. After the death of her husband NFL star Frank Gifford, she inherited his estate worth $10 million. Also, part of her networth is derived from her estates. She owns 9,000 square feet in Tennessee that cost $3.7 million. Further, she owns a $22 million mansion in Connecticut and one in Nantucket worth $5.8 million. Now she is directing and producing many films.

Kathie Lee Gifford is a wonderful woman. She stood strong during many adversities in life. Now she is happy and enjoying each moment.

You may also read: Who is Jazzy Distefano? All About Chris Distefano’s Girlfriend?