Who is Kaylin Garcia Dating? 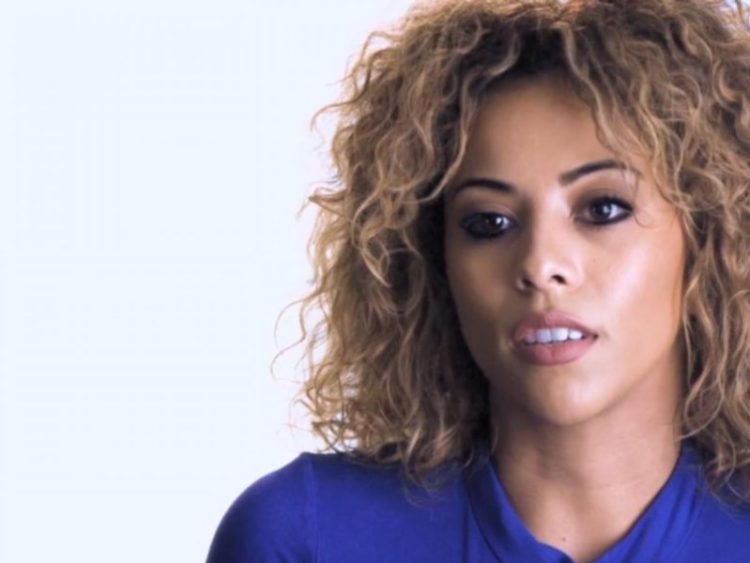 Kaylin Garcia is one of the famous American television actresses who’s also a model, choreographer, as well as a dancer. In addition, she is also widely famous for appearing on the reality show Love & Hip Hop. However, people are looking to find out about her dating life, as it has become a hot topic now due to reasons.

Though she likes to keep her personal life lowkey, there’s been a rumor that the actress is dating Safaree Samuels. So, what’s the truth? Give this article a read to know everything about her dating life.

A Link to Erica Mena’s Ex

So, you have probably heard that the Love & Hip-Hop Stars Erica Mena and Safaree Samuels aren’t really in an amicable relationship as of yet. Add to the rumors of infidelity and abandonment, there’s even news that Erica has filed a divorce paper.

No guys, Samuels isn’t Erica Mena’s boyfriend but her husband.  However, as we said, their relationship isn’t going okay. Just days before giving birth to her second child in June 2021, she alleged that Samuels is seeing Kaylin Garcia. Though Safaree hasn’t said anything regarding this, Kaylin took to social media to tell her story.

Meanwhile, readers might also like to know that Erica and Erica Mena’s ex, Raul Conde had a baby, King Javien Conde before her second son, whom she is expecting soon.

The November-born Actress from Florida has had a fair share of a dating life. In fact, after the Erica-Safaree incident, fans have become even more interested to know about her.

So, the actress was once linked to Tory Lanez, a rapper. In fact, the duo often shared photographs. However, there wasn’t any concrete proof of them being a couple. So, we would like to believe that they were just friends.

However, Kaylin Garcia dated the famous Joe Budden and made an appearance on ‘Love & Hip Hop: New York with him. She and the rapper began to date back in 2012. However, soon after the rapper got back to his ex-girlfriend Tahiry Jose on the show, it became evident that the relationship with Kaylin was going to end.

Kaylin Garcia’s Response to The Allegations

Well, Kaylin Garcia took to the internet to fight the allegations. Recently, on July 5th, 2021, Erica used the platform Instagram and shared a picture of Safaree Samuels and Kaylin together at the Independence Day gathering.

She went on to say that the duo was sleeping together and Samuels hasn’t even seen their newborn babe. However, Kaylin didn’t take this lightly and replied back quickly to clear her name.

She said, “The fact that I have been called out for absolutely nothing is insane… I and Safaree are friends and nothing more. Thanks!”. It’s interesting because Erica’s husband hasn’t replied to anything yet. So, fans are amusing that the drama is far from over.

So, all in all, we don’t have any concrete details of her relationship status as of now. Though the tension between her and Safaree has become quite a drama, there’s not enough evidence that suggests that the actress is dating Safaree or anybody as of now.