Who is Larsa Pippen Dating? 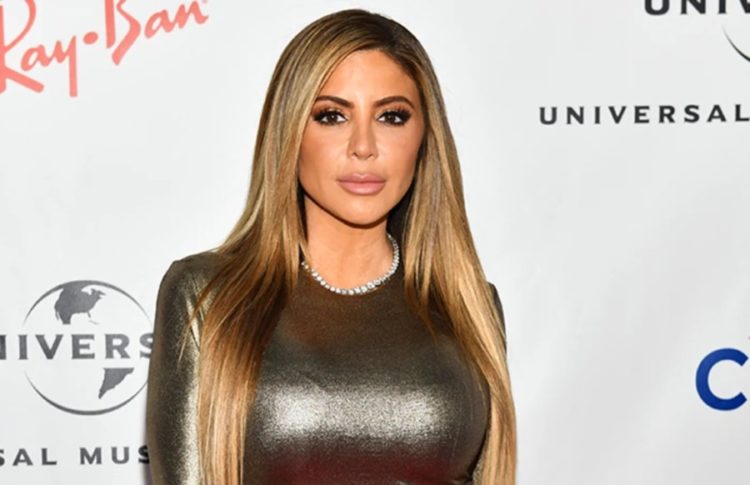 Larsa Pippen is one of the most famous reality TV stars. People know her the best for ‘The Real Housewives of Miami. In fact, she is also the best friend of Kim Kardashian. However, lately, people are curious about her personal life. So, in this article, we will discuss a bit about her life and also about whom she is having a relationship with.

A Bit on Larsa Pippen’s Life

So, the reality tv star was born in the year 1974, on 6th July in Chicago, Illinois, US. Therefore, presently, Larsa Pippen’s age is 47. She is not only a tv star but also a model and entrepreneur. In fact, she has been in the limelight for quite a while for being married to Scottie, a professional basketball player. As for her zodiac sign, it’s Cancer and her nationality is American. In addition, her ancestry is Syrian-Lebanese.

It’s also worth mentioning that her parents named her Larsa Younan. As for her parents, her mother is a Lebanese woman and her father is a Syrian man. She hasn’t disclosed the names of her parents or siblings if she has any.

Furthermore, she went to the University of Illinois to pursue a course in political science. Thereafter, she started to learn acting from Piven Theatre Workshop.

She is a wonderful reality TV star who rose to fame back in 2011. In that year, she appeared in Bravo Reality Television. In fact, she has also featured in The Real Housewives of Miami. Later on, she starred in the show Kourtney and Kim Take Miami, Big Pippen, In Keeping Up with the Kardashians.

As we know, the model and tv star married Scottie Pippen back in 1997. You may not know, but he is a basketball player. However, the marital bliss didn’t stay, as Scottie filed for divorce in 2016, October. Though they reconciled soon after, ultimately, Larsa filed for divorce in 2018. Furthermore, it’s also worth mentioning that she has four kids.

Who is Larsa Pippen Dating?

Well, in 2016, there were a few rumors that she is dating Future. In fact, according to those rumors, probably that was the reason behind the separation of Larsa and Scottie. Well, it’s also worth mentioning that those speculations are perhaps true. Just after the whole scenario, the rapper Future released a new music album. In fact, in one of the songs of that album, he sang about sleeping with Scottie’s wife.

However, we had some news about Larsa Pippen’s dating life in 2021. In an interview, the 47-year-old entrepreneur said that she is in a relationship with the NBA star Malik Beasley. Even though he is a married man, she chose to be in love with him. However, she has also said that the man had taken separation from her wife before Larsa and he started dating.

“We had spoken about it. It wasn’t a secret. I know a lot of people that are married and exciting”.

So, it makes sense for a celebrity like her to have a large fortune. Currently, she has about $10 million as net worth. All of these come from her career as a Reality Tv star and modelling. In fact, her social media sponsors also do pay hefty money.