Who will Host The Jeopardy Show After Alex Trebek? 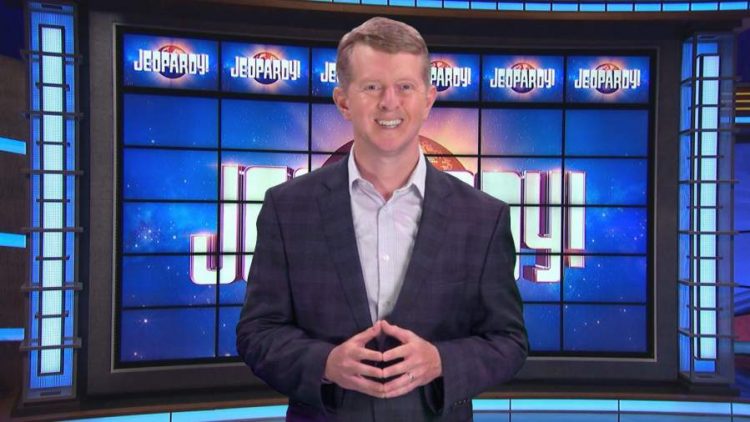 There are lot of speculations on who will replace late Alex Trebek as the host of Jeopardy show? The Jeopardy fans had many replacements in their minds because they wanted their favourite people to host the show. Finally, a host is going to perform on the show and he is the record holder of Jeopardy – Ken Jennings. The show is going to resume its productions on Monday. Jennings is the one who won seventy-four games in Jeopardy. Moreover, he also received the “Greatest of All Time” title in the competition.

The long-time host of the show Jeopardy Alex Trebek died on Nov. 8 because of cancer. He was the most acclaimed TV show host and many people watched it because of him. The people who worked with him and his fans miss him terribly. That is why the producers of Jeopardy were searching for a deserving person to replace the place now vacant. Now they have found a person to host the show.

The executive producer of the show Mike Richards shared that they want to offer a sense of community for the viewers and that is why they have bought a familiar guest. The show is in the seventy-fifth year of syndication and is one of the longest-running shows on TV. From the beginning of the show, Trebek served as its host and he did it well.

Even when he was sick he never missed his work. He hosted the show because he loved it. The show episodes are still airing which he did before his death. Even Jeopardy music is popular among the viewers. The Jeopardy games are interesting and a person who wins the games receives money. Some of the games in the show are the Jeopardy test and the Jeopardy lab.

The episodes hosted by Jennings will start airing on Jan. 11. Kenneth Wayne Jennings III is a game show host contestant and author. He is going to serve as the current host of the popular show Jeopardy! The announcement about this given by the producers on November 23 and he is the first of in-house hosts chosen to be part of the show.

There will only ever be one Alex Trebek, but I'm honored to be helping Jeopardy! out with this in January. https://t.co/2m2b5IQnkw

His place of birth is Edmonds, Washington and his birth date is 1974. He has appeared in many game shows too. His wife named Mindy and son Dylan, and daughter Caitlin. He is also an author and lover of comics.

The fans hope that the new host will be able to carry the legacy forward. Many are waiting to see the new episodes of the TV show.

Also read: List of 8 Best Entertainment TV Shows That You Should Watch in 2019