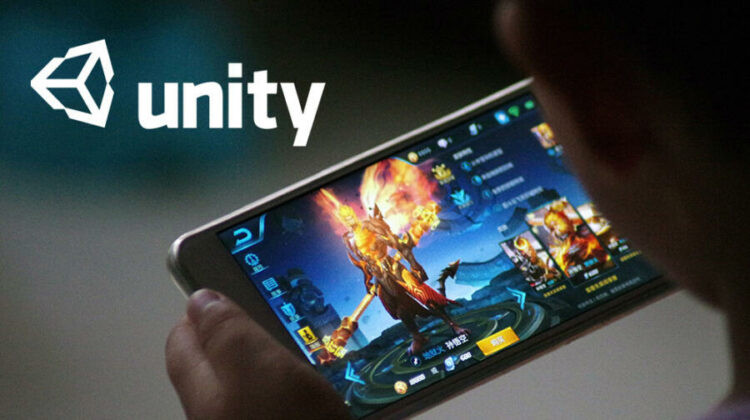 Unity is one of the most used game engines in the world. Mostly, this is because of its wide usage for mobile game development. The game engine has become a favorite of game developers creating games for Android and iOS platforms. Unity Technologies claims that Unity powers most mobile games released each year.

The Benefits of Unity in Mobile Game Development

Easy to Learn, Difficult to Master

Unity is one of the most beginner-friendly game engines out there. Even for game developers who prefer to adopt other game engines in the future, Unity is positioned as a great starting point.

There are several reasons for this.

2. Availability of documentation and tutorials

Unity has in-depth documentation of all the different features. So, it is easier for beginner developers to quickly look up things they are learning and figure out things by themselves. There are also extensive tutorials on nearly everything Unity related that act as valuable resources for the same reason.

It is one of the simplest languages to learn. Because it is a high-level language and is closer to actual human language. However, that doesn’t mean it is not a good enough language. Being a modern language, it is pretty advanced.

Unity has an extensive set of features that help developers create mobile games in a better way. These features are tried and tested in real-life game development scenarios by top unity game development company. One of them is Bolt. Bolt is a visual scripting system within Unity. It helps developers visually represent the gameplay logic rather than having to code it. It also helps them develop a prototype of the game more quicker, to test the basic game idea and its feasibility.

On the other hand, the Universal Render Pipeline is a scriptable render pipeline that allows developers granular control over the rendering process. With it, developers can customize the rendering for optimized performance across target platforms.

The final one is the easy integration of Android and iOS game development tools. To add support for development to these platforms, developers just have to make a few clicks and download the relevant add-ons – For Android, this is the Android NDK and SDK, and for iOS, the iOS Build Support.

Unity has support for multiple gaming platforms. For example, in mobile gaming, Unity has extensive support for both iOS and Android.

Because of this, it becomes very easy to port games from one mobile platform to another. The developer has to make minimal platform-specific changes.

The Unity Asset Store has a range of assets that one can purchase. It eliminates the need to create custom assets for games, saving a lot of time and money. Most of the assets are of high quality and are suited for a wide range of game development use cases – whether prototyping, creating a personal project, or a fully-fledged game product.

The process is also hassle-free. First, developers can purchase the assets from the asset store. Then, once done, the purchased assets can import into Unity using the Package Manager.

There is a range of assets available in the asset store. It includes 3D, 2D, Audio, VFX, etc.

Pricing is a significant element that shifts the decision-making process for game engines. The one benefit of mobile game development with Unity is that there are both Free and Commercial versions.

First, there is the Personal Plan. This is a free plan targeted toward individual developers. Then there are the Plus, Pro, and Enterprise plans, which are paid options for people making games commercially.

Being free for personal use, many budding game developers would opt for the game engine.