Why Should The Government Conduct Surveys? 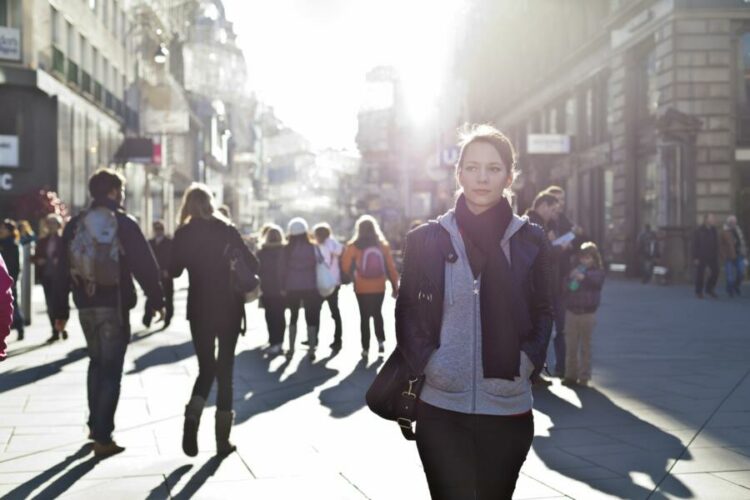 A survey is a great way to collect information from a large number of people in a short amount of time. It can provide data that is representative of the population as a whole or of specific groups within the population.

The government conducts surveys for many reasons, including gathering information on public opinion, assessing the needs of the population, and tracking progress over time. Surveys are also used to monitor program performance and evaluate the effectiveness of policies.

Whatever the reason, government surveys are an important tool for understanding what people think and feel about important issues.

Surveys can help identify problems that need to be addressed

Surveys can be an invaluable tool for the government to use to get a better understanding of the needs of the people they serve. By conducting surveys, the government can learn about the various issues that are important to the public and identify areas where improvements need to be made.

Additionally, surveys can help the government to gauge public opinion on various topics and issues. This information can be used to make decisions about policies and programs that will be most beneficial to the people.

Government surveys can also be used to collect data that can be used to make informed decisions. This data can be used to track trends and patterns, identify potential problems, and develop solutions. The government can use this data to improve the effectiveness of its policies and programs and make sure that they are meeting the needs of the people.

Surveys can help assess the impact of government policies

Government surveys are an important tool for assessing the effectiveness of government policies. By collecting data from a representative sample of the population, surveys can provide insights into how people are impacted by government policies. This information can then be used to improve the design and implementation of policies.

Surveys can also help to identify areas where government policies are not having the intended effect. For example, if a survey finds that a significant proportion of people are not aware of a particular policy, this suggests that the policy is not being effectively communicated. This information can be used to improve communication strategies.

Surveys can also help identify problems with service delivery so that these problems can be addressed. In addition, surveys can provide valuable data that can be used to assess the performance of government services.

Conducting surveys is therefore a highly effective way for the government to improve service delivery and to ensure that taxpayers are getting value for their money.

Conducting surveys is an important way for the government to assess public opinion on important issues. It can help policymakers understand what the public thinks about a particular issue and make informed decisions about how to address it. Surveys can also be used to track changes in public opinion over time, which can help gauge the effectiveness of government policies.

Surveys can be one of many sources of information that policymakers consider when making decisions. Other sources of information, such as data from focus groups or expert opinion, can also help understand public opinion on an issue. However, an online survey is a cost-effective way to get a great number of results very quickly, which can help the government to make an action plan sooner, and then implement those changes.

Surveys can help build trust and transparency in government

For the government to be effective, it must have the trust of the people. One way to build that trust is through transparency and accountability. Surveys are one way to help gather feedback from the public so that government officials can make informed decisions.

Conducting surveys can help government officials learn about the needs of their constituents and what issues are important to them. It can also help identify areas where the government can improve its services.

In addition, surveys can help build trust between the government and the public by showing that the government is interested in hearing from the general public. By conducting surveys regularly, government officials can show that they are willing to use feedback to improve their services, and in doing so, can help build a stronger relationship with the people they serve.

Government surveys are important because they can help provide information that is essential to governing. This information can help with things like measuring how effective a program is, or discovering areas where improvements need to be made.

Surveys also allow the government to hear directly from the public about their thoughts and feelings on various issues. Overall, government surveys can play an important role in helping to ensure that our country is run efficiently and effectively.

Also read: Volunteer Engagement: 10 Successful Tips to Measure the Impact & Value of Every Volunteer in the Program