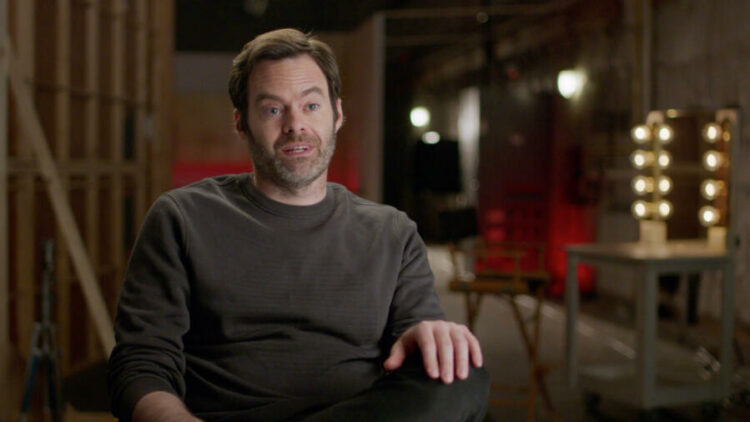 The end of Season 3 of Barry seemed to be the end for Barry Berkman. When everything is taken into account, how could the story of a hitman go on after he has been arrested? Still, Bill Hader should have something up his sleeve, since he will be directing every episode of the fourth season of Barry, which is coming back.

So, when does the next season come out? Here’s what we know so far about season 4 of Barry.

When will Season 4 of Barry be out?

We don’t know when Barry season 4 will come out, but in July 2022, representatives from HBO said that the show will premiere in time for the 2023 Emmys. That means it will probably be out sometime before May 2023.

Since then, HBO officials have confirmed that Season 4 will be released this year and will be ready to compete in the 2023 Emmys.

Henry Winkler, who was nominated for his portrayal of Gene Cousineau, told E! News during a recent appearance at the Golden Globes that the fourth season had wrapped up filming and was now in post-production.

Regarding any additional information, he quipped, “I cannot talk to you about it because they will come and take my grandchildren.

The only thing I can offer is that it’s on HBO and is called Barry because they are so rigorous.

What happens in the fourth season of Barry?

Barry Season 4’s story will continue where the Season 3 finale left off, with Gene convincing Barry to attempt to murder Jim Moss (Robert Ray Wisdom), but it was all a clever ploy, with the episode concluding with Barry’s startling arrest.

I thought there was more to the story, but I’m dying, the story’s finished. A guy can only get away with this for so long, he told Vulture.

He is not Walter White or Jason Bourne. He is not brilliant. He is an extremely stupid man. The notion that Gene Cousineau would seek justice for Janice and ultimately succeed in doing so by undergoing a metamorphosis himself made reasonable.

With Sally committing murder for the first time and NoHo Hank being compelled to use a machine gun on his captors in order to liberate Cristobal, Season 3 was noticeably darker than the first two.

Hader added to The Wrap, “Well, there are some things I can’t tell because it sets up stuff for Season 4, but I can say where Sally and NoHo Hank particularly wind up this season and how Barry gives them the sickness like they murder people.

When we were considering Season 4, we kind of thought, “Oh, that could be fun to just have their characters be different.

Also read: Where can I watch Love Island UK 2023 in The United States?