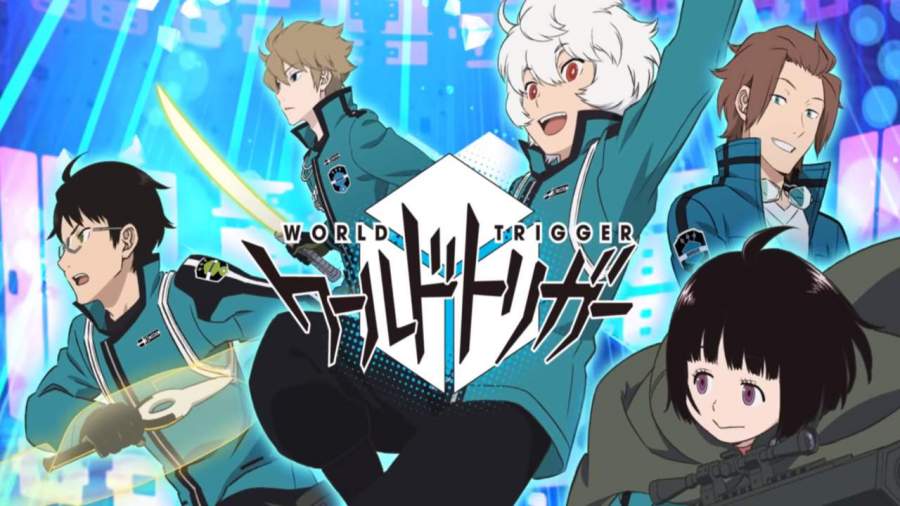 All the anime lovers must be very happy as the new season of World Trigger is finally making a comeback. Toei Animation has announced that there will be a brand new season of World Trigger. The show was a massive hit for the last two seasons. Fans have been now eagerly waiting for its third season to be released. World Trigger was initially being created by Daisuke Ashihara For Shueisha’s Weekly Shonen Jump in 2013. It is based on Daisuke Ashihara’s manga, graphic novels created in Japan conforming to a style developed in Japan in the late 19th century) of the same name.

What About World Trigger Season 3? 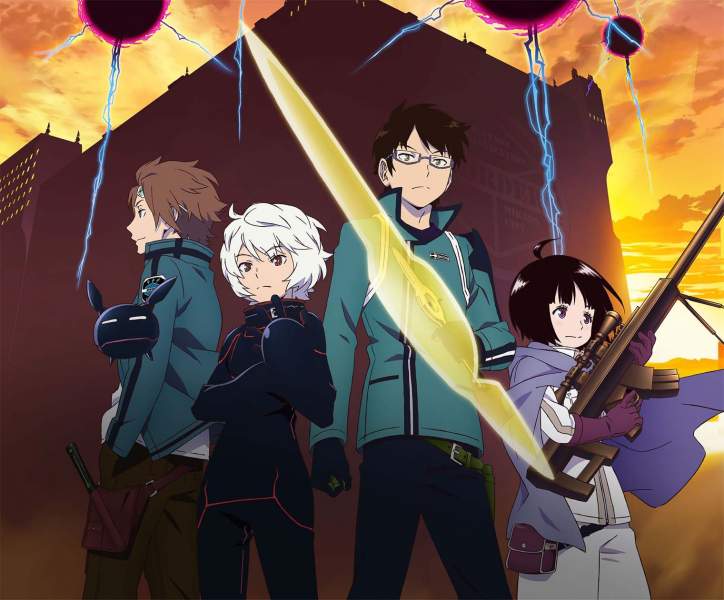 The third season was announced last year by Toei Animation. There has been a very little update about the upcoming season since then. The release date is yet to be released. This year, the anime will be aired on TV Asahi in Japan. However, the initial release date may get delayed due to the ongoing pandemic. This time, its director would be Mario Hatano who has directed Future Trunks Saga of Dragon Ball Super previously. Composition writer is Hiroyuki Yoshino, Music will be given by Kenji Kawai and the character design will be Toshihisa Kaiya this time.

The series has been set in a city where a mysterious gate opens, and monsters known as “Neighbors” begin to appear. A defense organization, Border, springs up to defeat the new threats with the help of Neighbor technology in the form of Triggers, which are specialized tools to combat them.

The release date hasn’t been confirmed yet.