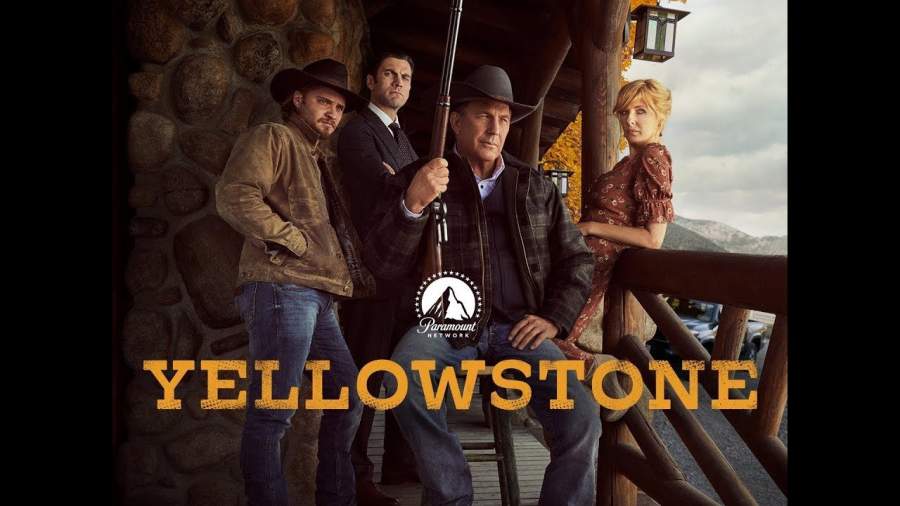 Yellowstone season 3 is going to be fantastic. This is more than just a conventional family drama because the Dutton’s are clever people who are ready to outsmart any people who come their way. Yellowstone is a popular drama made by Taylor Sheridan and John Linson. The first season released on June 20, 2018, and telecasted on Paramount Network. In June 2019 the announcement for the third season of the series came. It will put more light on the characters of the borders of a ranch. Some of the people who will return in season three are Kevin Costner, Wes Bentley, Luke Grimes, and many more. You can find all the details about the series here.

Season three of the series will release on June 21, 2020. However, the sources also claim that because of the coronavirus pandemic the series may get postponed. So we are not clear on how matters will be. We have to wait and see if there are any updates from the makers. The season is also releasing on father’s day which is a special thing about its release.

The Plotline of Yellowstone Season 3 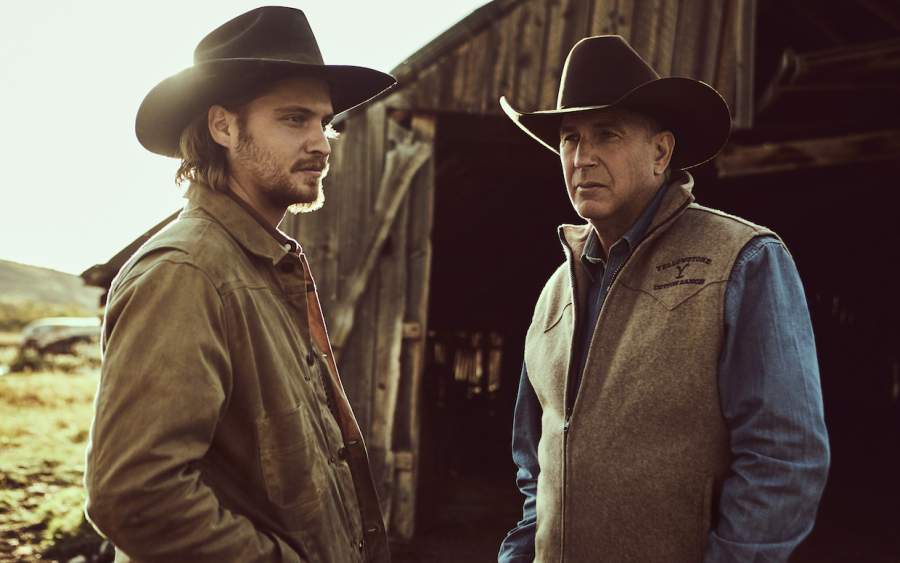 Yellowstone traces the story of the Dutton family. The family head is John Dutton who manages the massive ranch in the US. It is always under attack because many people are surrounding the borders such as the developers, national park constructed, and the Indian reservation. The series shows how far the people go to get hold of the ranch. Some of the things are unsolvable and the family has to go against all the odds to fight. It is the good and the bad side of the United States.

He is a billionaire and his family line is full of billionaires. Kavin is the head of his family and manages the Yellowstone ranch. He tries to defend his land from others.

He served as a Navy Seal and is the son of John and Evelyn. He lives with his wife and on Native American reservations.

She is the daughter of the Dutton family who works as a financier. She is a smart woman and a good manipulator.

He is the character who has political aspirations and is the other son of the Dutton family. He is good to his family but does not like what they are doing to save the ranch. 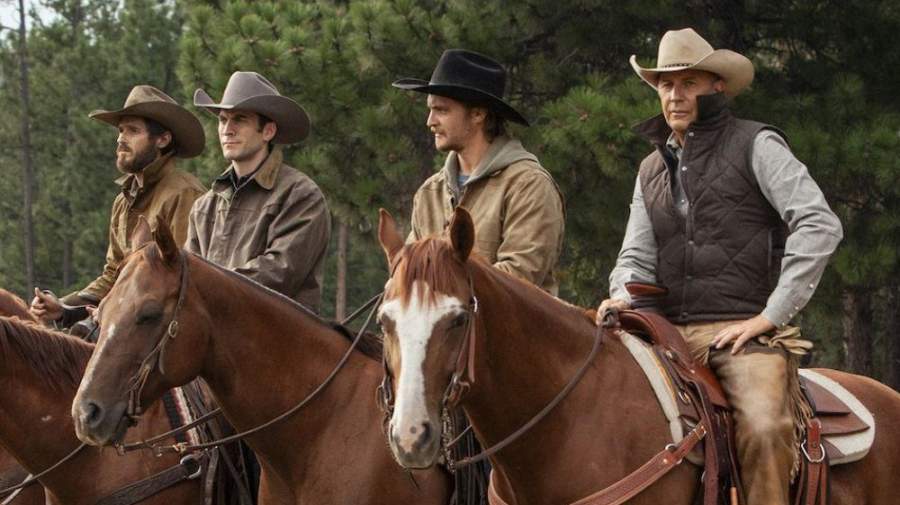 In season 3 of Yellowstone, we will get to know why Beth and John do not like Jamie. There are doubts about whether Jamie is really a Dutton or not so we will be able to know what happens in the Dutton family. It will get deeper. There is also coming off a manager called Roarke Carter. He and Beth meet and they do not seem to like each other. Many mysteries will get revealed in the third season of the series that will begin with a fresh plot. But we know that the family will always be fighting for the land. They are not likely to give it up.