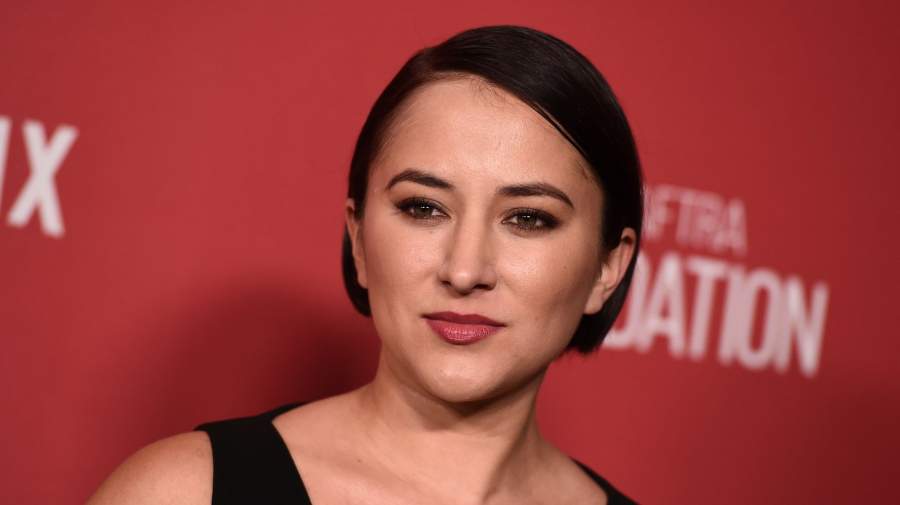 Zelda Rae Williams is a popular actress, producer, voice actress, and writer. The great late actor Robin Williams is her father. She has acted in films such as the Search of Dr. Seuss. Her father named her Zelda after a popular video game Legend of Zelda. Then later it became Zelda’s favourite video game. She is a beautiful woman and has a bold personality. The actress is thirty-one years old now and is a bisexual. Now you can know all the details of Zelda Williams Biography here.

Zelda’s place of birth is New York City and her date of birth is July 31, 1989. Her father Robin Williams got married to Marsha who is a film producer. She became his second wife. Zelda came into the world ten days after her father’s thirty-eighth birthdays. Her mother Marsha has a Filipino and Finnish descent. Zelda is the oldest child in her family however she has a half-brother who is older to her named Zachary Pym “Zak” Williams. Moreover, she has a younger brother named Cody.

Zelda started to act by age five. At the age of fifteen, she was part of the 2004 film House of D along with her father and Anton Yelchin. In the year 2011, both she and her father played roles in the television commercial of Nintendo 3DS game titled The Legend of Zelda: Ocarina of Time 3D. She also appeared as a special guest for the London Zelda Symphony Concert which happened at Hammersmith Apollo for the twenty-fifth anniversary of the Zelda video game series.

In the same year, the Nintendo received the email of her and her father playing the newly released game The Legend of Zelda: Skyward Sword. The actress also appeared with the Nintendo representatives for an interview. She shared about the favourite things that she does at leisure such as playing Super Smash Bros. Melee. She plays as character Sheik. In 2007 she came in the list of 100 Most Beautiful People in the world released by People’s magazine. In 2018 she served as the writer and director of the film Shrimp. She also played a role in the film. The actress is also part of the film Girl in The Box.

The net worth of Zelda Williams

As Robin Williams set up trusts for all his kids when they come of age they will receive money. This shows how he cared about his kids. He also left his children the $100 million estates. Zelda’s net worth received through her profession is $1 million. She may have many future projects that will increase her net worth.

Zelda Williams is a popular star because of her family as well as by her talents. After her father’s death, she shared an emotional post on Twitter about how he will always stay in the hearts. Like her father, she is a good actor.