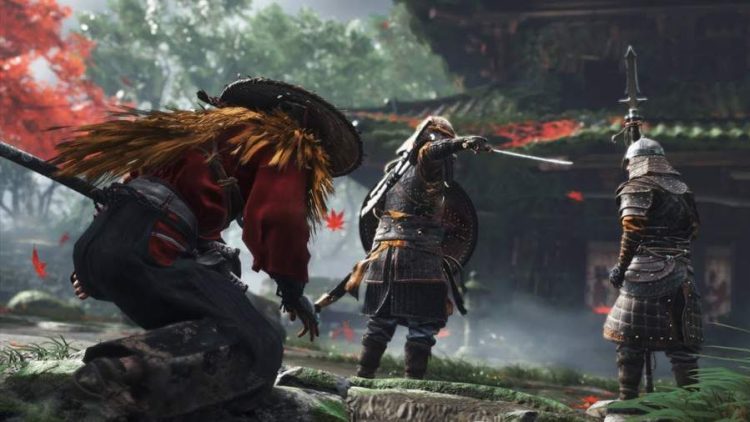 There are the best Single Player PC Games available for people who want to play solo. If you feel bored at home you can enjoy playing the games that only require single gamers. These kinds of games are more popular now as many solo adventures and stories are available in it. Moreover, there are also various genres available for you to choose from. Here you can find many game titles. Choose the one you like and enjoy.

It is a 2018 action-adventure game created by Rockstar Games. It released as a prequel to Red Dead Redemption. The story is set in Western, Midwestern and follows the life story of outlaw Arthur Morgan. He must manage with the decline of Wild West as his surrounding is becoming more civilised.

It is a turn-based strategy game and the fourth part in the gaming series. The player has to build a civilisation with the limited things he finds. It is an interesting game that is set in 4000 BC. There are many levels in the game that contains aspects like different technology, religion and government.

It is an action role playing game created by Bethesda Game Studios. The solo player has to play as the Sole Survivor in the game who wakes up from cryogenic stasis after a nuclear war. The mission is to find the missing son of the character. The player has to make this emotional journey to get any traces of the child who is in danger.

It is an action game created by Kojima Productions. The game is set on earth after a cataclysmic event. The players have to take up the role of Norman Reedus who is serving as a courier to deliver supplies to different types of human colonies. This is one of the best solo games.

It is a 2020 action playing game created by Square Enix. It is a remake of an old game that is set in a different universe. The players have to take up the role of Cloud Strife who is a mercenary? There are real-time action and role-playing elements in the game which you will find excellent.

It is an action-adventure game created by Rockstar North. It is one of the popular gaming series. The players can control the three main characters in the game to commit dangerous heists.

It is a 2020 action-adventure game created by Naughty Dog. The story is set in a post-apocalyptic world full of cannibalistic creatures. The players can use improvised weapons to survive in the game. Part 2 of the game is more emotional and heart-wrenching than part 1 of the game.

The Outer World is a popular open-world game which is one of the best solo player games. The players can make their characters to unlock a ship. There are many things the players can do like travel on a ship, make associates and more.

It is a game creation system made by Media Molecule. The players can create items and characters through the user-generated content in the game. There are also many things to explore on like mechanics, assets, art and music.

It is a 2019 first-person shooter game. It is set in an open world environment and the player has to opt for a new identity in a town to play the game. They can also recruit humans and animals for assisting in combat.

These are the ten best games which you can play solo. You can get a great kick out of the games because it has many interesting features you love.