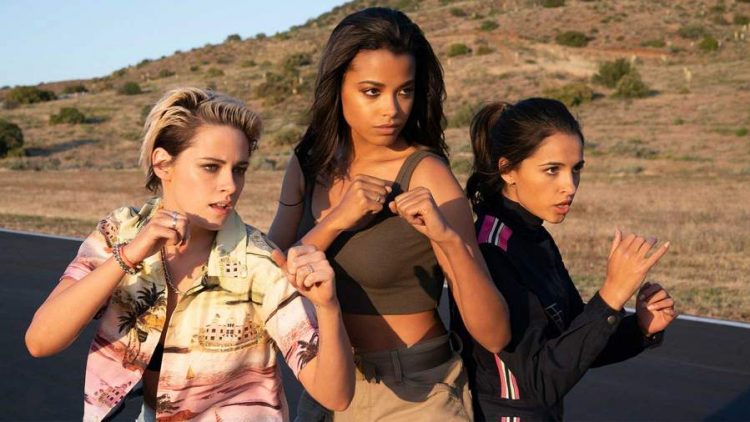 Many women-oriented films have presented powerful women roles. These films will help women to celebrate womanhood. Moreover, the stories are awe-inspiring and have motivated many modern women. We can call the films feminist movies because it shows the woman in good roles and not as a sidekick. There are also many genres in films so you can choose what you like. Here is the list of films you will certainly love to watch. Go through the list.

This film is an inspiration of real-life teenage girls who scheme to rob the homes of rich celebrities. This film shows how girls can also take part in a thrilling adventure. The film stars Emma Watson, Katie Chang, Claire Julien and Leslie Mann.

It is a power-packed film about three women who work for a man called Charlie. They experience lots of adventure and action and work hard to complete their missions. Cameron Diaz, Lucy Liu and Drew Barrymore perform extraordinary stunts in the film and many scenes in the films are famous.

This is a 1989 film about an old Jewish woman and her African-American chauffeur. They have a good relationship and it develops over the years. This is a heart-warming film that bagged an Oscar.

This is a 2010 film starring Julia Roberts who goes on a journey to find herself. She escapes the clutches of unhappy marriage and searches for true love. She visits places like India and learns about different types of cultures.

5. The Edge of Seventeen

This film is about a girl who finds her high school life tedious when her friends start to date her brother.

The film released in 1998 and it presented the life story of Queen Elizabeth I. We get to see the royal life led by the monarch and the powerful decision she takes to run the country. Cate Blanchet played as the Queen and her performance got lauded by the critics.

This film is about a woman Gina Carano who serves as a black-ops super-soldier. She wants to give payback to the people who betrayed her. This is an excellent spy thriller film which you will enjoy.

This film is a story of two friends who plan a trip to Spain. It is a heart-warming romantic comedy which released on Netflix in 2018. Although the film received mixed reviews from the critics the story was great.

This is a story of mother and daughter who make various plans to attach themselves with rich men. There are many comedy moments in the film that will make you laugh out loud.

The Meryl Streep and Amy Adams starer will make you embrace womanhood. The two women go through many experiences together and at the end get successful. The director of the film is Nora Ephron.

These are the ten feminist movies you will like. Watch the movies and enjoy being a woman. You can achieve many things in this world if you love yourself.