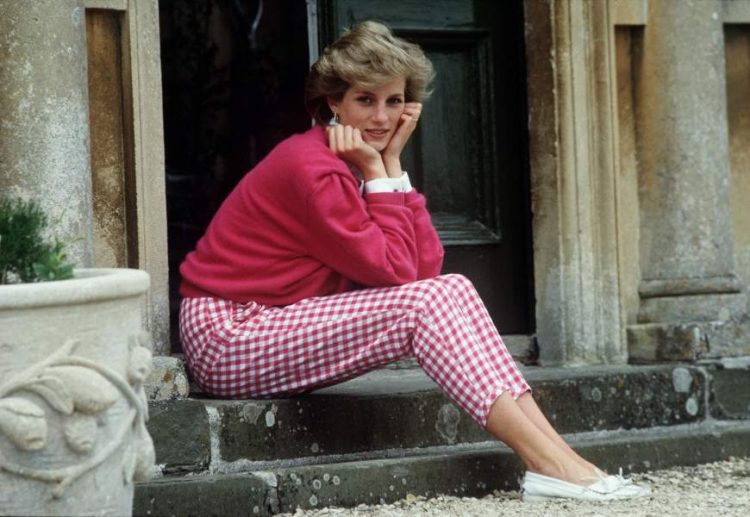 Princess Diana was a royal personage who changed the world’s outlook on how the Royals must behave. She touched people’s hearts and inspired millions. When she got married to Prince Charles in 1918 her beauty and style captured the hearts of many people. Many started to call her People’s princess when she gave an interview about herself that stirred the world. Her marriage with Prince Charles was not successful as he did not love Diana who was yearning for love and acceptance.

Here are the ten lesser-known facts about Princess Diana.

Princess Diana looked lovely on the photos and appeared happy but later she revealed that she was going through depression at that time. Because of the stress related to her position and her marriage she turned to self-harm. She thought that nobody will understand her problems. Many people criticised her by calling her unstable so it hurt her even more.

2. An unhappy marriage and home

Princess Diana grew up in an unhappy home because her parents divorced. She revealed this information in an interview. So her childhood was not happy and she grew up in a boarding school.

As Princess Diana charmed the world with her good heart and kindness many people started to follow her. Her short haircut also became famous and many women adopted it. Her fashion statements are still now followed by supermodels. Many stars like Elton John, Sylvester Stallone and Richard Gere admired her. The singer Michael Jackson also met Diana and gave a special performance for her.

Princess Diana was a good dancer. Particularly she excelled in Ballad. That is why after becoming a member of the royal family she was the patron of the English National Ballet. There is also a dance video of her dancing with many famous personalities on royal parties.

5. She fought with Bulimia

Princess Diana because of stress suffered from Bulimia. She was not able to control her eating habits. This was because of the problems she suffered in her marriage. Many times she felt that she was not worthy. So she got comfort from eating food.

The marriage of Prince Charles and Princess Diana was a happy occasion. Many people all around the world watched it on television and many people in London visited the palace to have a glimpse of the couple. It got named as the Fairy Tale wedding. Her engagement ring was 2-carat oval blue Ceylon sapphire made in eighteen carats white gold. Today it costs £94,800. Kate Middleton Duchess of Cambridge is wearing ring in her hand because Prince William proposed to her with it.

8. She lost her title

After divorcing Prince Charles Diana lost her Royal Highness title. But many people still called her the Princess because of her good deeds.

Diana dated many men after her divorce but she felt deeply in love with Pakistani surgeon Hasnat Khan. She gave him the name Mr Wonderful. But he broke the relationship when he found that the Royal family will not allow them to live happily.

10. Her marriage was a disaster

After a few years of marriage, Diana found out that her husband the Prince is having an affair with his ex-girlfriend Camilla Bowles. She even talked openly to Camilla and Charles about the affair claiming that she knew it. She shared in the interview that as there were three people in the marriage it was crowded.

These are the ten unknown facts about Princess Diana. She was a great humanitarian. Still, many people are following her footsteps.

Also read: 8 Tips to Be A Better Wife and Have A Better Marriage Life