10 Upcoming Mega Projects in Dubai to Be Launched 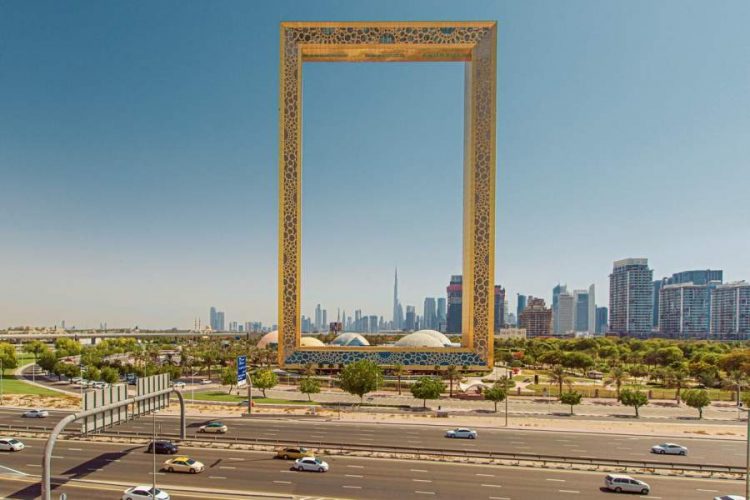 Dubai is one of the places in the world where we can find tall dazzling buildings and luxurious destinations. The malls, hotels, restaurants, buildings and other places visited by people every year for their fantastic appearance and services. The tourists get enamoured of the surroundings of Dubai because it is full of luxury and excitement. But still, Dubai has a lot of projects that will get finished soon. It is going to be open for visitors in a few years. So here are the ten upcoming mega projects in Dubai are all set to get released soon.

So have a look at the enthralling projects and their promises.

This mega project calculated expense is AED 10 billion. It is a beachfront lifestyle arrangement and will include 4000 residential buildings, 300 hotels, water parks, towers, fountains and malls. This project will connect the Al Nahda area and Al Mamzar beachfront. This amazing project is going to be attractive. Who would not want to live in Beachfront properties?

This new project is a dream because it comes with luxurious three hotels. There is also going to be the addition of luxury residential buildings. The project will consist of Las Vegas styled aqua theatre, Parisian gardens, Bentley café and dining venues. It looks like a different world altogether as it offers every comfort.

This is a 15.3 sq.km waterfront city. It is one of the biggest projects in the world. It is going to include a lot of hotels, full-service apartments, yachts, shopping malls, an amphitheatre that can hold 30000 people, souks and more.

This building developed in honour of Sheikh Zayed bin Sultan Al Nahyan who is the founder of UAE. It will show a glimpse of the history, culture and the locations of UAE. The museum got built in the shape of the wings of the falcon because Sheikh Zayed loved falcons.

This mode of travel is one of the best projects in the UAE. The cities can get connected in just a few minutes. It can go from Abu Dhabi to Riyadh in just forty-eight minutes. It is going to revolutionize the modes of travel in the region.

Also read: The 10 Best Experiences in Dubai For Adventure Lovers

This library looks like an open book and it covers 66,000 square metres. It is one of the cultural icons of the city which contains a lot of substantial books. It is a seven-story building situated in Jaddaf near the Dubai creek.

#Dubai’s “Bluewater Island”project, which will house the world’s largest Ferris wheel, is set to be completed in 2016 pic.twitter.com/Xz8ThTRVYP

This island is near to Jumeirah Beach. It will be one of the top tourist attractions in the world. It can hold three million visitors every year. Moreover, it is going to consist of attractions like 300 hotels, 400 residential buildings, restaurants, five-star hotels and shopping malls.

Ain Dubai seems to have all its capsules installed. Some of them are still a bit wonky though #aindubai #bluewaters #meraas pic.twitter.com/g96O6W6fX7

It is one of the world’s tallest observation wheels. The visitors can get the opportunity to ride and have a good glimpse of the city in opening date of the Expo on October 20, 2020. So do not miss the chance to have a good look at the city from above.

The Telegraph: Aladdin City is the latest in a string of ambitious building projects in #Dubai pic.twitter.com/lULaQiYpoF

We all have heard about the tale of Aladdin and genie. But hear about the tale of the development of the project called Aladdin. It is in the middle of Dubai Creek. The inspiration behind building this is the story of Aladdin and Sinbad. There are going to be commercial buildings as well as hotels in the project. Moreover, the bridges are going to be with air-conditioning facilities. The floors will move to connect with buildings, driveways and parking areas. The buildings look like Aladdin’s lamp.

Bloomberg: Dubai Holding to develop mega project near Burj Al Arab. Downtown Jumeira will include a 550 meter high tower called Burj Jumeira, The construction will start immediately and the first phase of the development will be delivered in 2023. pic.twitter.com/8CpnViCDlX

This is a new skyscraper located in Dubai’s Al Sufouh district. The tower design inspiration is the deserts of the country and the dunes. The centrepiece of the area is 550 metres tall. There is going to be many observational decks and also 360 degrees view of the city. The design itself is mind-blowing.

These are the 10 upcoming mega projects in Dubai that are set to launch soon. Many eagerly want to visit the spots. The new projects promise luxury and elegance. The building projects of the country are impressive and out of the world.