4anime has Been Shut Down: Top 6 4anime Alternatives 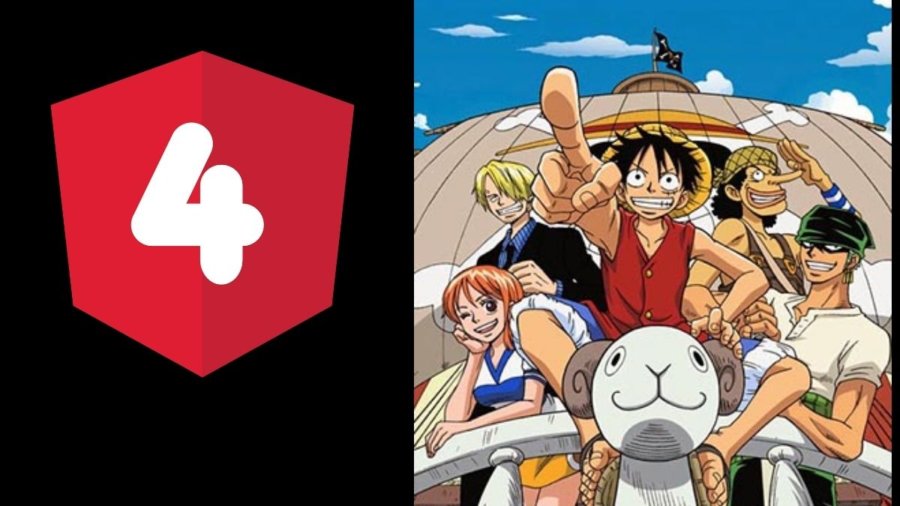 Watching anime is the favourite pastime of many people. There are anime streaming sites like 4anime that offer great anime content for the viewers. But what’s disappointing is that this anime streaming site got shut down suddenly. As this is the largest pirate site it got shut down because it is illegal to use it. Further, do you know that this site was the target of the authorities? Hence this may have been the reason for its sudden shutdown.

But if you are worried about losing the best anime content then there are several alternative sites to 4anime. You can find out more about it here.

The abrupt shutdown of 4anime

4anime is a popular anime streaming site among anime fans but it illegally offers exclusive content to the audience. It became a target in many countries. For instance, in Australia, the site got listed in the site-blocking application along with other famous pirate sites. But the site did not stop functioning at that time.

Only recently the domain of the site directed to GitHub revealed the public shutdown announcement. The 4anime shared that it is going to close because of the circumstances. Hence the site is no longer available for streaming. It also apologized for ending things in this way to its viewers. So many people started to look for 4anime alternatives.

The abrupt ending of the site may mean that it received legal pressure to stop streaming. Over the years the ACE anti-piracy coalition and the MPA have been targeting such pirate sites to put an end to them. Therefore 4anime also became their target as it is a famous pirate site. This has saddened many anime fans who use 4naime to watch anime content.

There are some legal sites that you can use to stream anime content. One such famous site is Crunchyroll. There are tiered subscription plans on this website such as free to Fan, Mega Fan, and Ultimate Fan. You can choose the plan you prefer.

But if you are not a fan of Crunchyroll there are other 4anime alternatives too.

This is a great site where you can get all your favourite anime like Seirei Gensouki, Fumetsu no Anata e, Deatte 5-you de Battle and more. There is also an anime schedule for the day available on this site. Then you can see what’s streaming and plan to watch it in your free time.

This site also contains amazing anime content for you like 4anime. Everything is organised on this site so you can easily find the anime you want to view. Also, you can create your anime list on the site. Some of the famous anime like My Hero Academia, Tokyo Rangers, Naruto, Demon Slayer and more. So watch your favourite anime from this site.

You may also like: 10 VIPBox Alternative Websites for Live Sports Streaming

This streaming platform is also a good alternative because it is a legal site for streaming anime. You can find all the famous Japanese anime from this service. Also, many hardened anime viewers have an account in Funimation so they can view the newest anime. It was founded on May 9, 1994. The headquarters of this company is located in Flower Mound, Texas. If it is available in your country then you can choose Funimation to get an amazing anime viewing experience.

This is also a famous Japanese anime streaming service. Also, it is a legal service so it will not get shut down like the anime pirate sites. This site was started in 2007 and there are over 100,000 videos on it. You can watch the contents from this site on your phone, computer, tablets and more.

This site was started by the Japanese mobile company Docomo in 2012. This is one of the most popular anime streaming sites in the world. Here you can find over 3,000 anime titles and you have to pay just $4 a month. But there are no anime dubs in English or other languages available on this site.

This popular streaming service is available in many countries worldwide. It also has a collection of popular anime movies and TV series.  Therefore you can subscribe to Netflix which costs about $10 a month.

These are the 4anime alternatives which you can choose to watch anime content. As the pirate website is shut down now you can watch the anime contents from these popular sites.

You may also like: What happened to KissAnime? Find Out Everything About It