5 Bizarre Game of Throne Theories That Might Come True 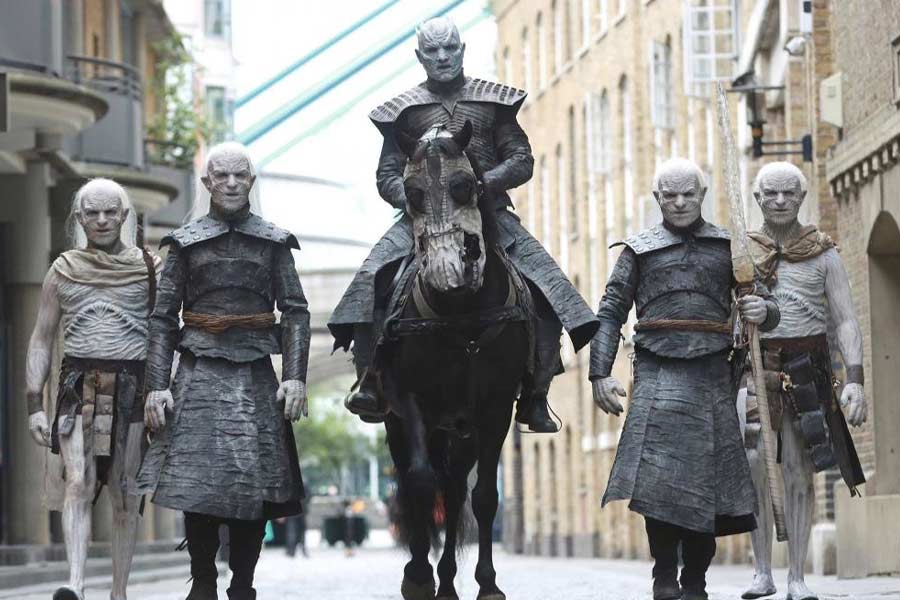 If you are also a Game of Throne lover, then you must be aware of that one thing which makes this epic series worth watching. Yes, you have got it right. I am talking about the fan theories that pop up on the internet after each episode airs. Some of the notions draw their conclusions from events in the show’s early seasons, like the theory that Samwell will kill the Night King.

Now, the fans have come up with some other creative and genius theories which might just come true. Here we have listed a few of those game of throne theories.

So, spare some time to celebrate these crazy theories that you will never get to them the same way again. Have a look:

1. Bran Stark is the Night King

There are several people who have speculated that the Night King is none other than Bran Stark himself, the Three-eyed Raven. He is both the destroyer and the creator and can travel and manipulate time.

According to a Reddit user, the man the Children of the Forest used to create the first White Walker was none other than Bran. The fans even have a belief that it was Bran Stark only who is responsible for Hodor losing his mind.

2. Tyrion Lannister is also a Targaryen

Do you remember the words said by Tywin Lannister before he actually died? He said, “You are no son of mine”. Now, you might think that he said those words out of anger because Tyrion was the only one who shoots the arrow through the crossbow into his heart. Even fans have also predicted that Tyrion was able to free the two dragons namely,

3. Jon and Daenerys Targaryen will have a baby

Well, this is another fan theory which is that Jon and Daenerys will have a baby. We already have seen how Jon and the dragon queen have gone frisky during the season 7 finale.

It is then we come to know that they are physically involved. The story doesn’t end here, the theory also tells that their baby would be playing a crucial role in the war against the undead.

This is again one of the most interesting and popular theories from a game of thrones. We have already seen that Jamie unsettled with most of Cersei’s plots and decisions.

Their disagreement became so intense and rigorous that Cersei had to tell Jamie that she is pregnant to keep hic closer to her every time during season 7 of GoT. So, it is not a good idea may be Jamie might kill Cersei after knowing about her villain plan.

It might sound Bizarre to you, Right? This fan theory predicts that Lord Varys has made arrangement for Ned to be replaced with an imposter of Jaqen H’ghar of the Faceless Men.

Besides this, the theory also predicts that Stark senior will have to be there until his debt is completely paid to the Faceless Men for saving his life.