5 Movies and Documentaries That Explain US Elections 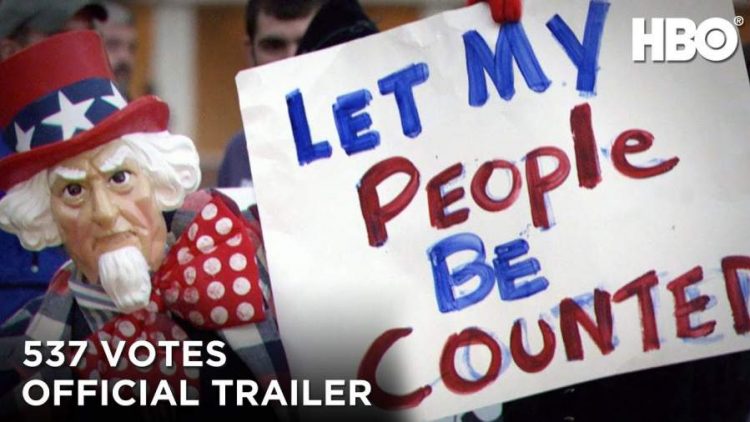 US elections 2020 have become the most talked-about event of the year. As the results are near many want to know how the elections in the US happen. So we have gathered five movies and documentaries that reveal many things about US elections. You can watch the movies to know about some unknown details.

So have s look at the list and become educated.

The civil rights pioneer named John Lewis died because of pancreatic cancer this July. So this is a movie about his life. We can see the archival footage of his life, his actions and more. He gave a speech at March on Washington and this is also available in the film. Many are following his legacy as he struggled for voting rights in the US. You can find it in popular streaming services.

This is a political mockumentary miniseries made by Garry Trudeau. The director of the series is Robert Altman. It tells the behind the scenes story of 1988 U.S. presidential election and the part played by Michigan representative Jack Tanner. We get to see different points of view of Tanner, his staffs at the campaign and more. Some of the important political figures come as a cameo in the film like Bruce Babbitt, Bob Dole, Jesse Jackson, and Pat Robertson. So watch the film to know the ins and outs of US elections.

Also read: Astrology Prediction About The Next President of The United States

This is a film that tells the story of the 2000 elections in an entertaining way. The film begins by showing the events of local Miami politics in 1999. We also get to see the role of Elián González saga in the presidential elections. There are also the interviews of campaign staffers, Miami political figures, historians and more. Some of the events of these elections are repeating is 2020 also. You can watch the film to know more.

It is a documentary film made by Jesse Moss and Amanda McBaine. This tells the story of a thousand teenage boys who build a representative government in the round-up. It premiered at the Sundance Film Festival on January 24, 2020, and won a prize. The boys come from many political backgrounds and became the highest office at the boys state. Many people liked the film as it showed how American political divisions that are beginning in the next generation.

This is a documentary describes about gerrymandering in the United States. The directors of the film are Barak Goodman and Chris Durrance. The story is about a group of citizens who try to stop gerrymandering which they think is undermining the democracy. The film shows Katie Fahey an activist who supported Voters Not Politicians.

Moreover, she also led the successful grassroots campaign to put an end to partisan gerrymandering in Michigan. Many critics call this film incisive and stirring.

These are the five documentary films and series you can watch to learn about US elections. Some important moments in history got represented in the film in detail. So watch it.